Sustainability and conservation are central to everything we do at Chilo Gorge Safari Lodge, and we understand that the local community is vital to protect the park. The first CAMPFIRE programme (Communal Areas Management Programme for Indigenous Resources) in Zimbabwe was started here, and its principles have since been replicated across Africa and the rest of the world. Clive Stockil, founder of Chilo Gorge, tells us how it all began:“I was asked to be an honorary officer of Gonarezhou at the time of independence in 1980. The park and the local community were at war with one another and poaching was a grave problem. In 1982, I was part of a meeting with 70 Shangaan elders.They built their first school [that year] with money from the project, and that was the turning point. The following year, there were just nine arrests for poaching instead of 90. I went back to Harare with a smile. It was working.”Over the years, guns have been replaced by cameras, and local people and visitors alike have learned to appreciate the animals as they should be; unmolested in their natural habitat. In recognition of his unswerving commitment, Clive was awarded the Prince William Award for Conservation in 2013.“If you are a conservationist, your problem is all about space, so deal with human pressures first. CAMPFIRE has turned conflict into cooperation and everyone has benefitted. The community is happy, the parks are happy and the aniamls are happy. Everyone wins. ” chilogorge.com Flying with RC multirotor DJI Phantom in Chilo Gorge Safari Lodge, Gonarezhou National Park, Masvingo Province, Zimbabwe, November 2013 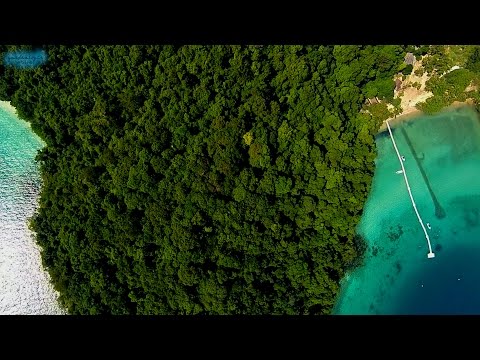 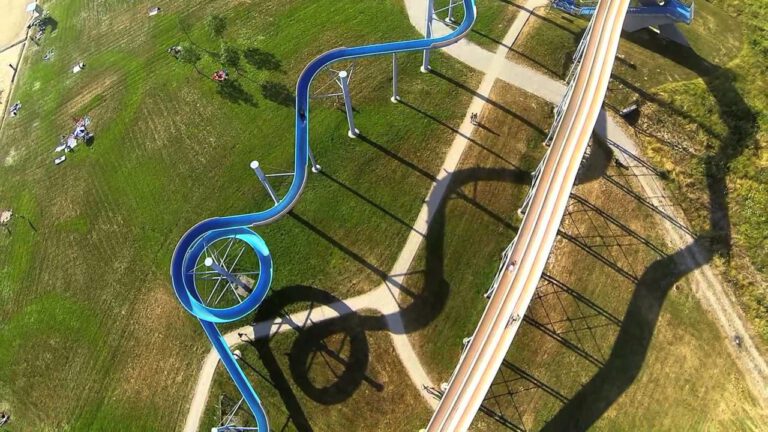 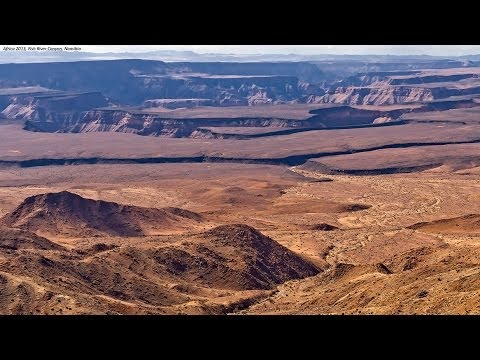