Kaanapali Golf Course Tournament North Legacy Cup 2013 Ka'anapali Maui Kaanapali, Hawaii, United States When it opened in 1962 as the Royal Kaanapali Golf Course (then changed to the North Course in 1967 and back to the original name in 2007), it was the very first resort course built in Hawaii. Even more importantly, it was one of the late Robert Trent Jones Sr.'s only two Hawaii golf designs.Royal Kaanapali has been rerouted so that its sea level holes are below the highway, with an oceanfront green at No. 5. Its middle holes are on the bluffs above the highway, with sweeping views of the West Maui landscape, Lanai, and the blue Pacific. The layout features exceptionally generous fairways and greens where a two-putt is a real accomplishment due to the Bermuda grass and deceptive undulations. Ever-changing trade winds also create drama and give new meaning to risk/reward. The 18th hole, a favorite of Arnold Palmer's, is a terrific way to end a match. With water along the entire left side from tee to green and with the prevailing wind both helping and pushing from left to right, it is a hole truly unique to West Maui.Royal Kaanapali is often called the 'Tournament Course' because it once hosted LPGA events (1982-85) and the original Seniors Tour (1988-2000). The course underwent extensive renovations in 2006. www.gohawaii.com 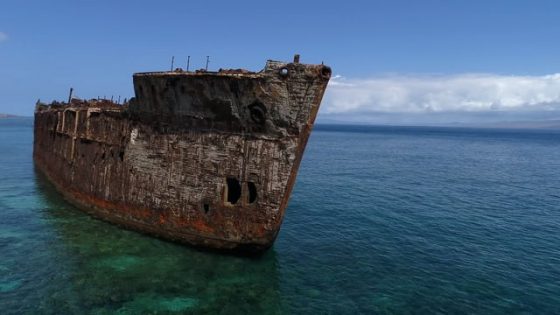 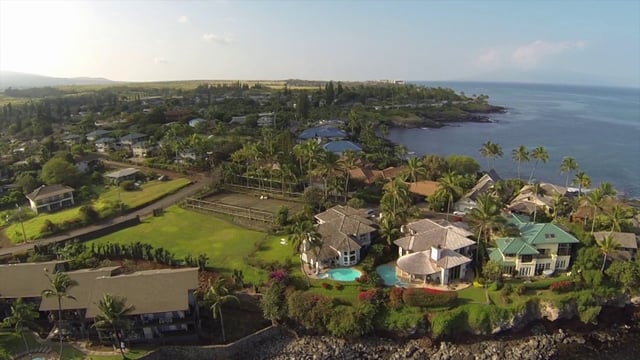 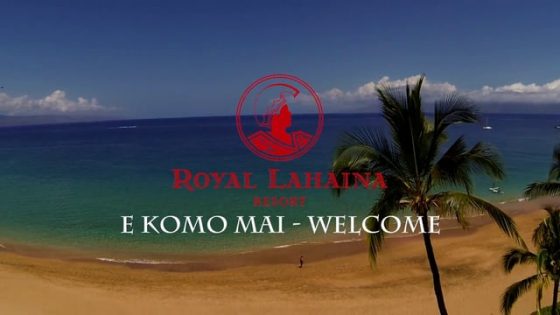 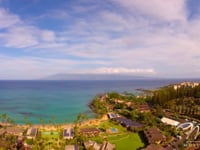 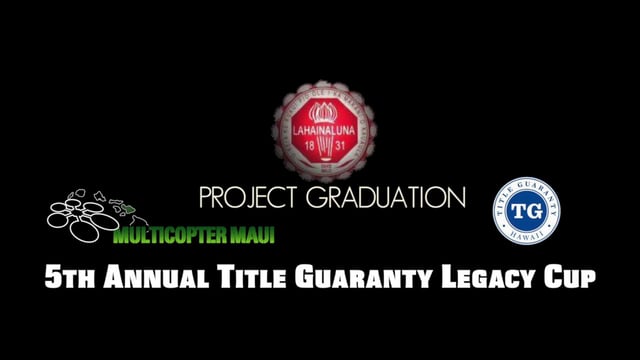 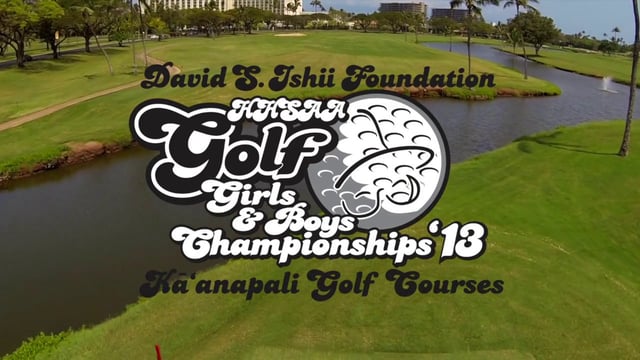 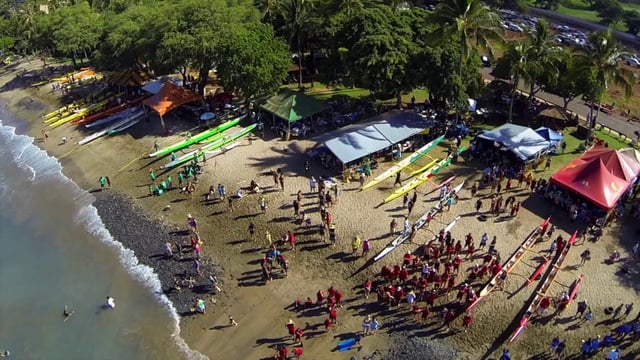 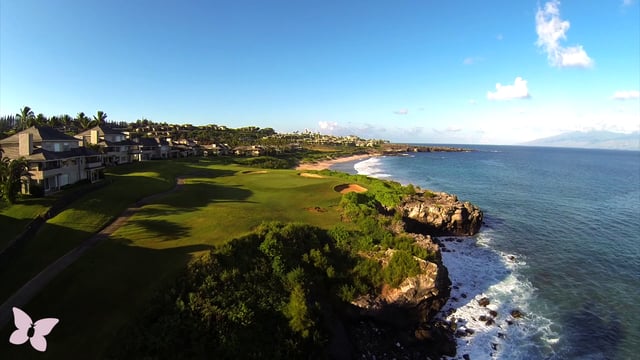 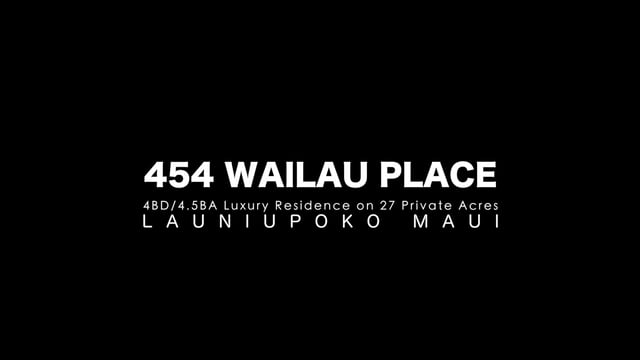 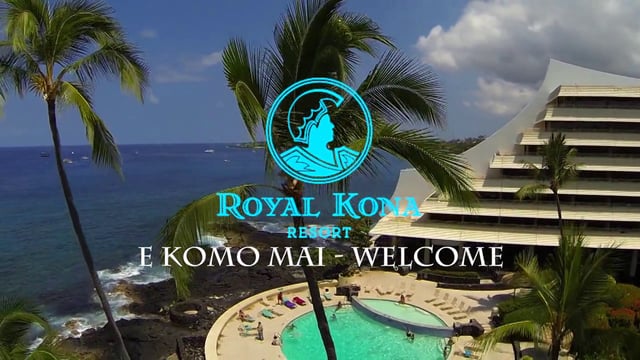