Chicago Birds Eye View Part IV - Chiberia Chicago, Illinois, United States/The windy city is known for its cold polar-winters, cold and yet so beautiful. Fly over the city and see its beautiful white landscape, catch a glimpse of a frozen Lake Michigan and across the city and over the Chicago River to the outskirts of Chicago, where the parks and buildings are elegantly laced with white peaceful snow. Licensing and business inquiries: soaringbadgerproductions@gmail.com soaringbadgerproductions.com Follow me on Facebook for recent pics and videos facebook.com/SoaringBadgerProductions And on Twitter: @hinklecolin Available in 4K UHD here: youtube.com/watch?v=ZjiB_MBBNY4 Part 4 of Chicago in my series of life from above. Shot during the winter of January 2015 around Chicago over the course of 2 weeks. All shot in temperatures below 10 degrees F. Really tested the limits of the DJI Phantom 2 and GoPro Hero 4. The Phantom held up very well in the cold with no issues at all. The GoPro shooting in 4K would not last much more than 10 minutes before needing a battery change which was disappointing since it's supposed to be a camera for the "extreme" users. Enjoy the beauty of a frigid Chicago from your warmth of your living room. Seen in video: Chicago river Northerly Island Adler Planetarium CTA trains Lake Michigan North Ave Beach Montrose Beach I-94 Expressway Maggie Daley Park Shot on a GoPro Hero 4 Black in 4K HD with a H3-3D gimbal Edited using FCP X Music by Tony Anderson 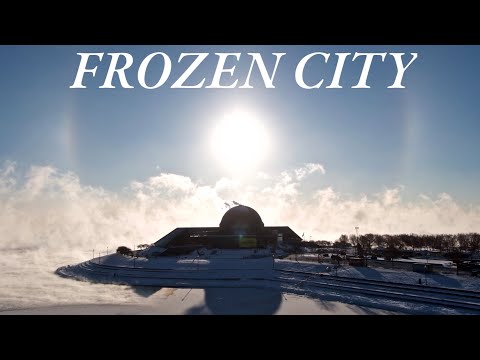 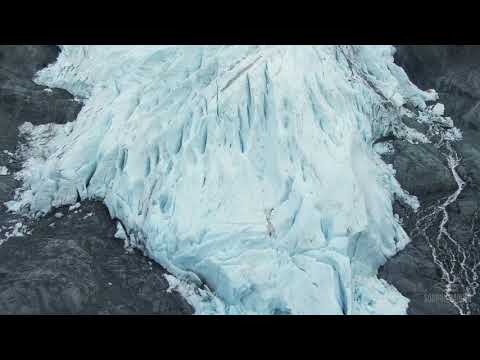 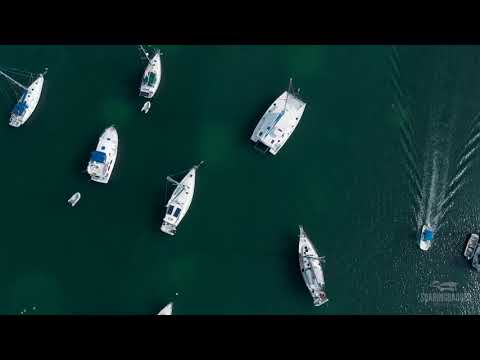 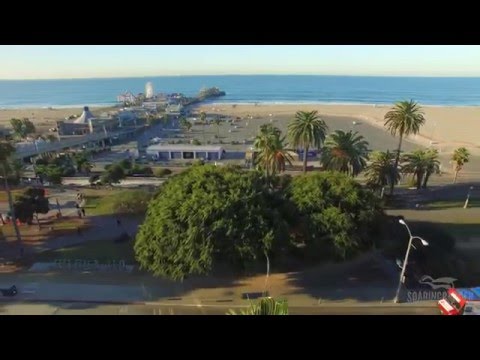 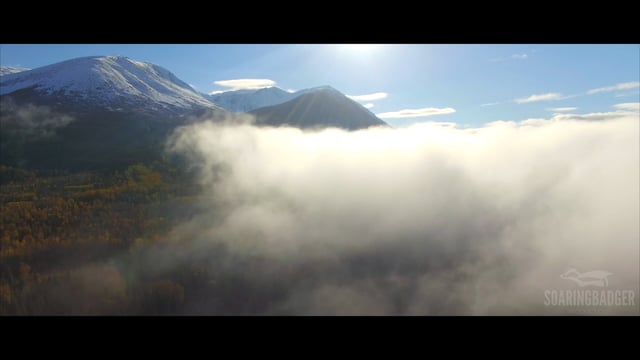 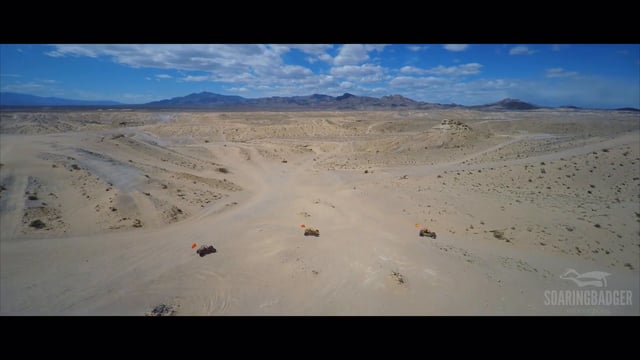 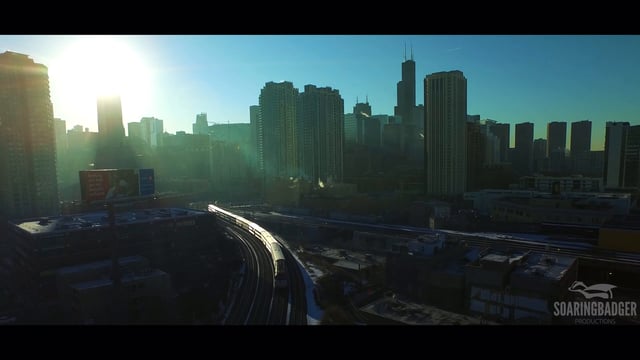 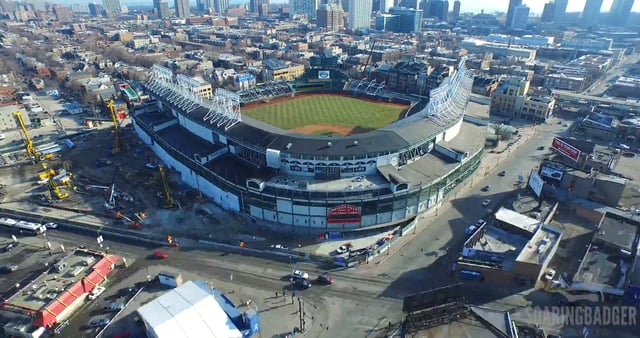