Naperville Country Club....Private Country Club in Naperville Illinois since 1921 Chicago Avenue, Naperville, Illinois, United States.ABOUT NAPERVILLE COUNTRY CLUB.In the heart of Naperville, just east of downtown, lies one of the most beautiful pieces of property in all of the western suburbs. Since 1921, Naperville Country Club has called this lush green and wooded refuge home.Award-Winning Renovated Naperville Golf CourseDecades have passed since the club was formed and, like the city of Naperville, things certainly have changed over time. Most obviously, the stately brick clubhouse has grown and morphed to accommodate the needs of the club’s membership. What can’t be seen as easily is the major golf course renovation that was completed mid-season 2007. Not only did Naperville Country Club hire the best in the golf course business to redesign and rebuild all 18 holes of its golf course, but it also conserved green space among neighborhoods and added wetlands for various species to inhabit for decades to come.GlobalAerialVideo 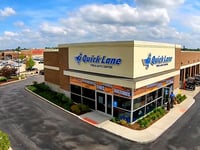 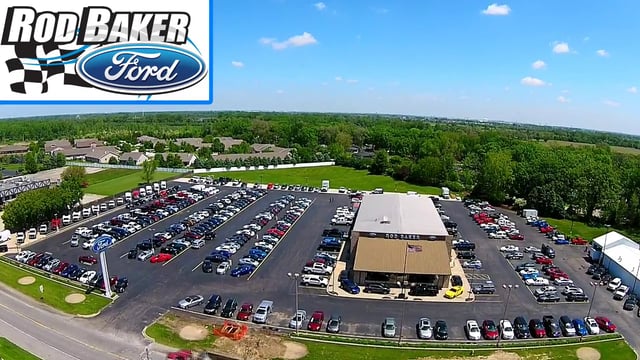 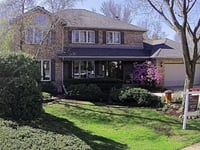 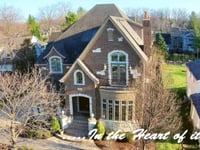 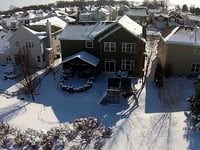 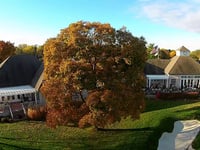 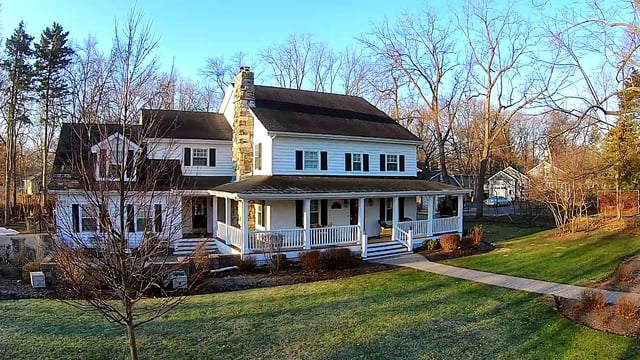 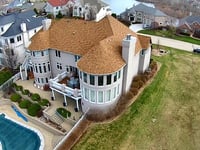 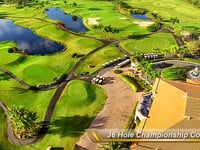