The McBarge Vancouver Floating Mcdonalds - Vancouver Aerial McBarge - Floating Mcdonald's - 4K GoPro/The McBarge, Penzance Drive, Burnaby, British Columbia, Canada/Back in 1986, the Vancouver Expo featured a one of a kind floating McDonald’s restaurant, and it was the star of the show. People lined up to see it. Sadly, the restaurant closed after the crowds left, and the “McBarge” now sits unused and neglected in the waters of Burrard Inlet. These photos show its stunning decay from when it first opened until now.Originally opened during the 1986 Vancouver Expo, it was one of the most popular attractions at the time.The floating restaurant cost $8 million to build. It was marketed as a luxury dining experience for 1980s yuppies who were increasingly rejecting fast food.The design aesthetic was crafted to look like a futuristic space ship from the outside…… and the interior featured hardwood floors, potted plants, and spectacular views from large bay windows.Adding to the experience of a “high class establishment”, the kitchen was hidden from sight, and food arrived on conveyor belts.Sadly, once the Expo ended, the restaurant was quickly forgotten, and was abandoned to drift and decay in Burrard Inlet.The insides have been stripped of all salvageable materials, and the rusty hull sits unused and exposed to the elements.There have been proposals to turn it into a homeless shelter or a recreational paddlewheel boat, or even a riverfront destination with a seaplane terminal.Meanwhile, this former spectacle of 1980s consumerism floats on the water, a silent reminder of another century’s vision for the future.After all those years of neglect, refurbishing the old floating McDonalds into something useful like a homeless shelter would surely require heavy repairs and remodeling, but there’s something about seeing this boat go unused that just seems wrong. There’s so much potential going to waste!Aerial shots of McBarge , a floating mcdonalds thats been rusting away for 25+ years in the burrard inlet also known as Friendship 500. The McBarge Vancouver Floating Mcdonalds - the best aerial videos 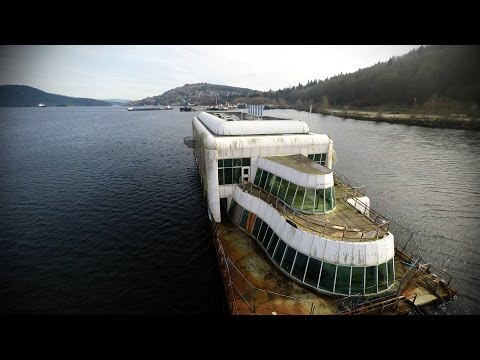 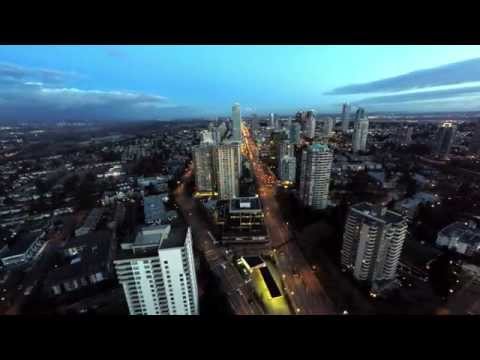 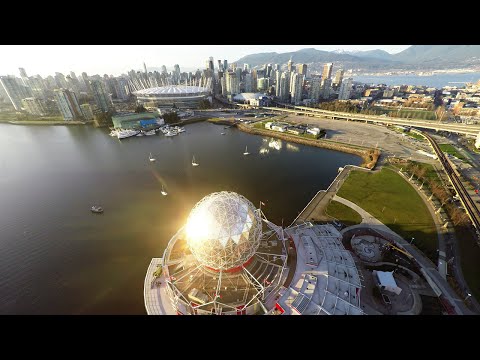