Stephen Davies provides further information about the history of Waglan Island lighthouse, its link to another in NE China and to two European companies. And a Swede who was awarded the Nobel prize for Physics for his invention regarding the illumination of lighthouses. SD: The light was built by Paris lighthouse makers Barbier, Bénard & Turenne as one of two identical lights for the Chinese Maritime Customs Marine Department. Both were some of the first lights in the world (if not the first) to use BB&T’s new mercury bath rotating lens – an almost friction free bearing for the lens apparatus, that enabled an 8 tonne first order lens to be rotated by the push of a little finger. Both lights had magnificent first order Fresnel lenses. Waglan’s twin sister, the Laotieshan Light, is on the tip of the Liaodong Peninsula, NE China, and, at least until recently and unlike Waglan, had its original BB&T lens (good pictures on Panoramio). Both lights were installed in the same year, 1893. They were constructed of cast iron, disassembled and shipped out for reassembly in their chosen locations. industrialhistoryhk.org 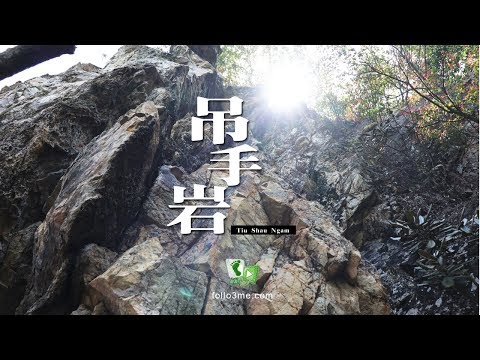 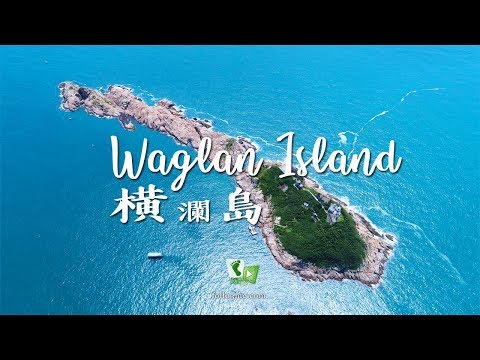 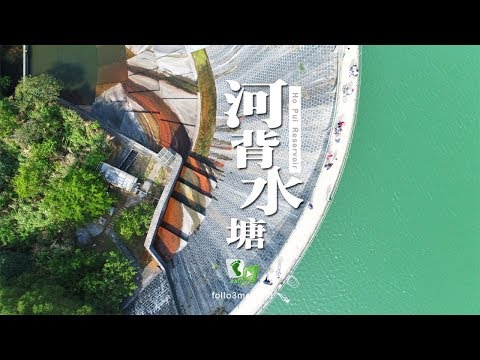 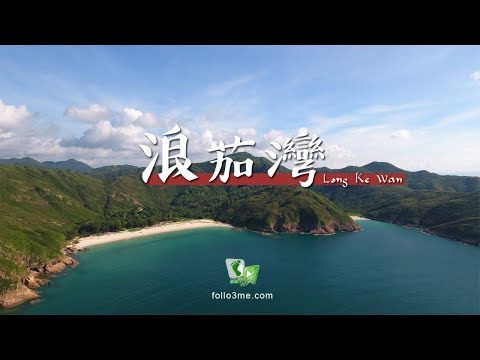 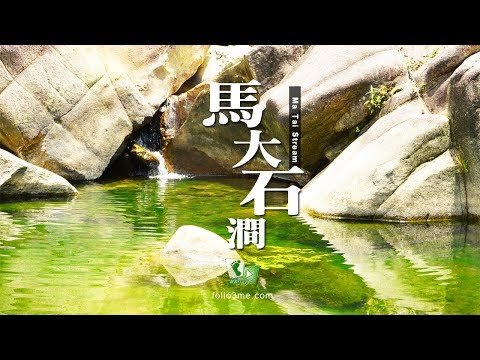 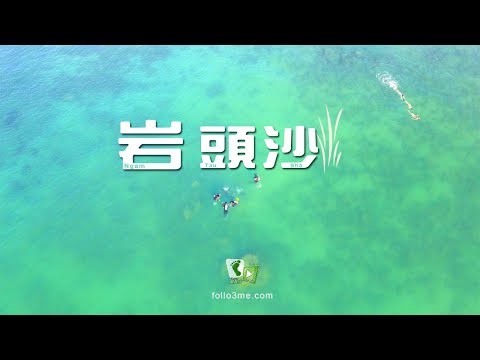 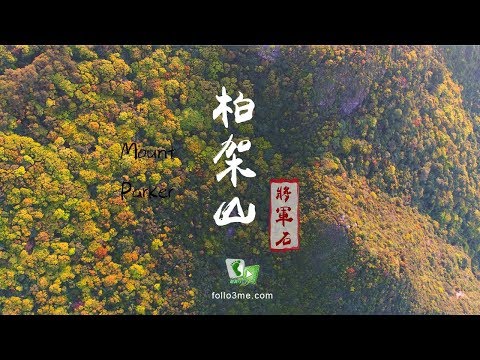 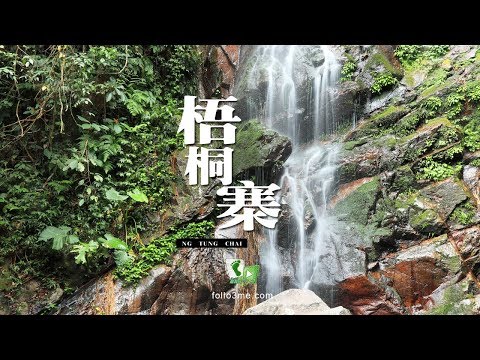