Hubei province Chinese Wuhan China ╮(╯_╰)╭   想推广或了解更多关于中国   请参看我主页播放列表里的视频 不断更新各城市近几年来的航拍视频和军事经济科技发展现况 希望对你们有帮助 Hubei Provincial Museum, located in the Wuchang District of Wuhan, Hubei Province, is the only provincial comprehensive museum in the province. It collects, protects, and exhibits the cultural relics discovered in the province. Since 1953, it has collected over 200,000 cultural relics, including pottery, porcelains, jade, bronze vessels, ancient weapons, and ancient musical instruments. Among these cultural relics, 812 are listed as first-class relics of China, and 16 are considered national treasures. This museum is divided into three parts: the Chime Bells Exhibition Hall, the Chu (a state in the Spring and Autumn Period (770BC-476BC)) Culture Exhibition Hall, and the Comprehensive Exhibition Building. The Comprehensive Exhibition is still under construction at the present time. Chime Bells Exhibition Hall The Chime Bells Exhibition Hall contains two parts: the Exhibition Hall and the Music Hall. In the Exhibition Hall, you can see many cultural relics that have been unearthed from the tomb of Yi (the king of the Zeng Sate in the Warring States Period (476 BC - 221 BC), such as the exquisite bronze vessel known as 'Crane Standing on the Antler', ancient halberds, triangle-shaped swords called Shu, and the bamboo slips that were used for writing on in ancient times. The most famous treasure is the Chime Bells, which is the largest bronze musical instrument ever discovered. With a set of bells of different sizes, it can play various tones of the musical scale, and the timbre is quite beautiful. There are about 3,000 ancient Chinese characters on the bells, describing the music and the owner of this instrument. In the Music Hall, musicians wearing ancient clothes play a replica of the Chime Bells two times a day, at 11:00 and 16:00. You will surely be enchanted by the ancient beautiful music, which has been played overseas on many occasions. www.travelchinaguide.com 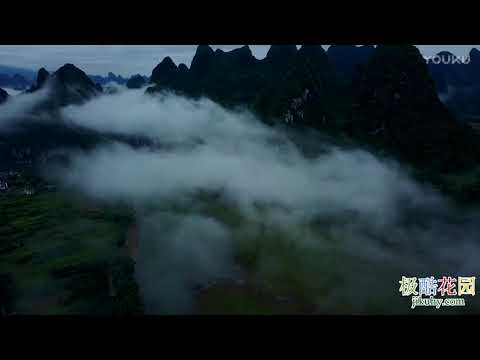 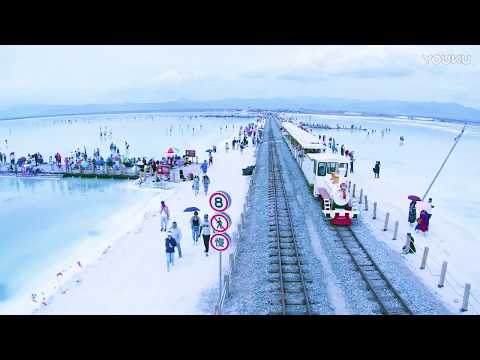 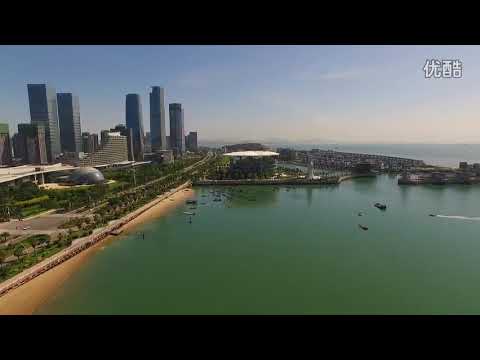 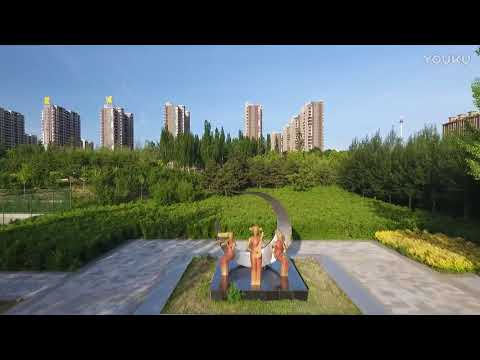 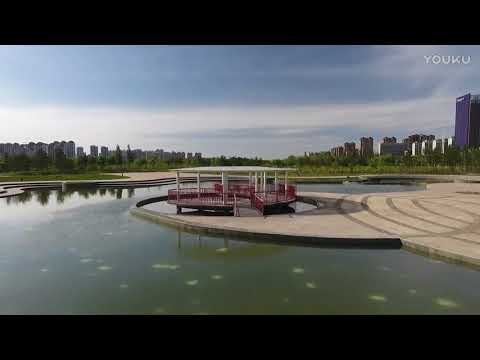 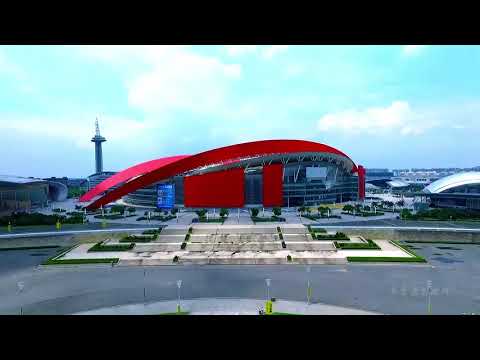 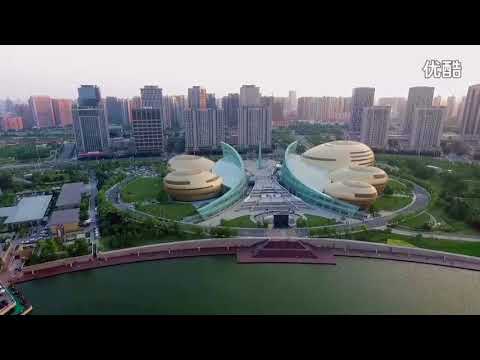 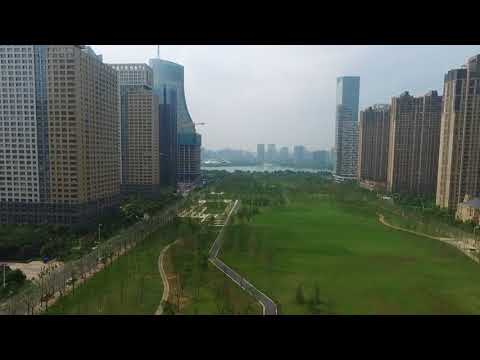 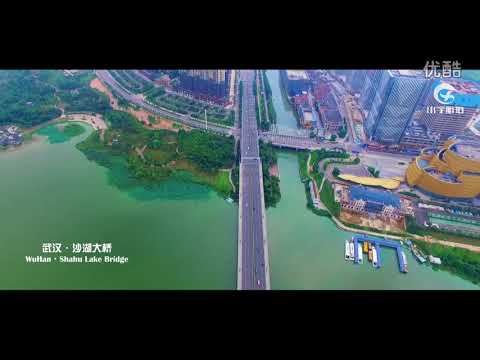 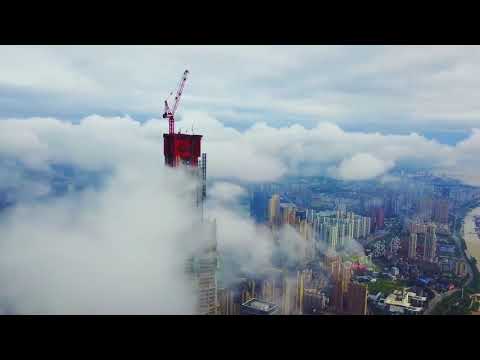