Mulafossur Waterfall Gasadalur Mulafossur Waterfall in the Faroe Islands - Aerial Tour Gasadalur, Vága kommuna, Faroe Islands/Take a journey into the magical world of the Faroe Islands. Gásadalur, a town with less than 20 residents, is nestled in between the highest mountains on the island of Vágar. It is connected to the rest of the islands by a narrow tunnel that stretches almost two kilometres through the depths of the mountain. However, one of the most striking features is Mulafossur waterfall which plunges from the edge of a cliff into the ocean below. Legend says that a rock in Gásadalur is occupied by dwarfs so be sure to keep a sharp eye for the unexpected.Producing our aerial videos is made possible by the support of our patrons. If you are enjoying them, then consider becoming a ParagonSkies We are voyaging to some of the most remote places on Earth to bring you exciting and breathtaking footage of the world we love...we bring to you a view from above.“The love of wilderness is more than a hunger for what is always beyond reach; it is also an expression of loyalty to the earth, the earth which bore us and sustains us, the only paradise we shall ever know, the only paradise we ever need, if only we had the eyes to see.” -Edward Abbey 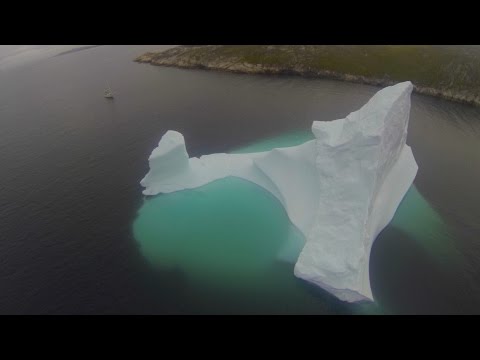 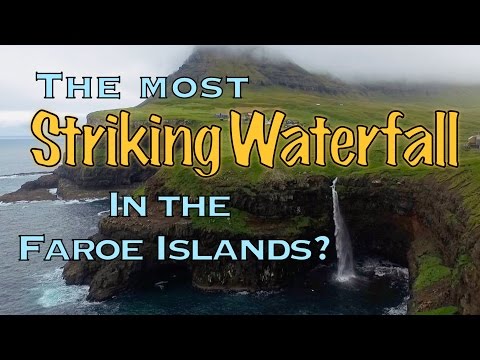 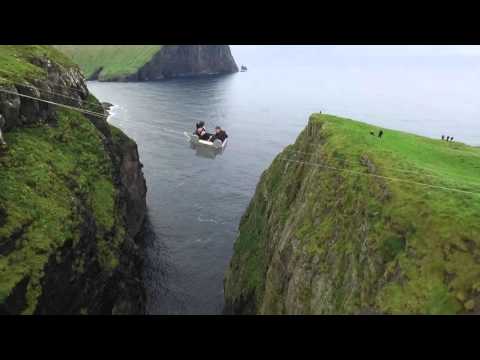