Museum Pribylina Aerial view of the outdoor museum Pribylina.Liptovské múzeum v Ružomberku - Múzeum liptovskej dediny v Pribyline,Pribylina,Slovakia/Opened in 1991, the Museum of Liptov Village in Pribylina is the fotoyoungest open-air museum in Slovakia. Its origin is connected with the construction of the Liptovska Mara Dam. Precious real estate, which would have otherwise been flooded, was relocated or reconstructed to create the museum. The original plan for the museum assumes the construction of a complete village resembling the structural layout, which was used in most of Liptov villages, which were granted town privileges. Only the first part of the museum is opened today. According to the oldest available written record, the church dates back to 1288. The archaeological findings, however, indicated that there was an older building under fotothe foundation. This older building dates back to the 11th or 12th Century. The church served as the centre of ecclesiastical administration within the Liptov region. The interior will is reconstructed as it was originally, and masses for all Christians are held there.www.liptovtravel.com DJI Phantom 2 flying over the village Pribylina (outdoor museum) , Slovakia, 7.3.2015, 15.00, camera GoPro Hero 3+, gimbal Zenmuse H3-2D 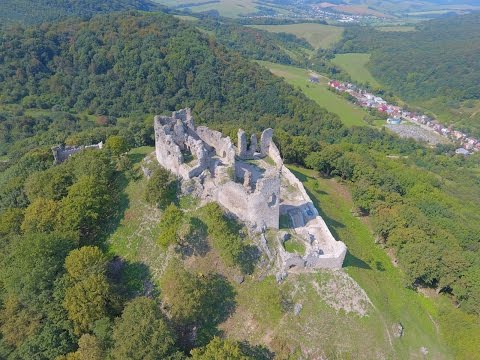 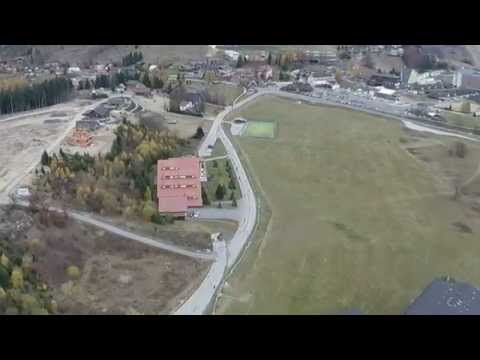 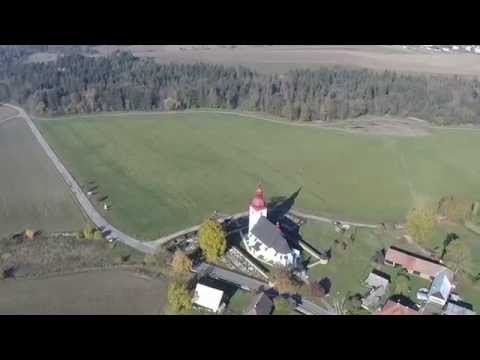 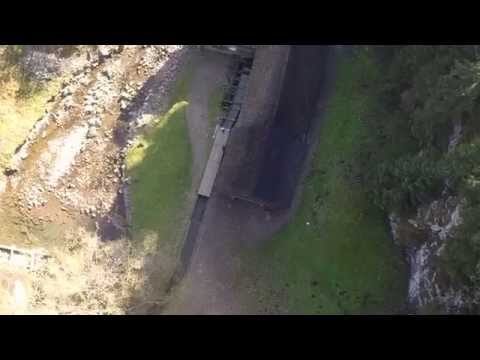 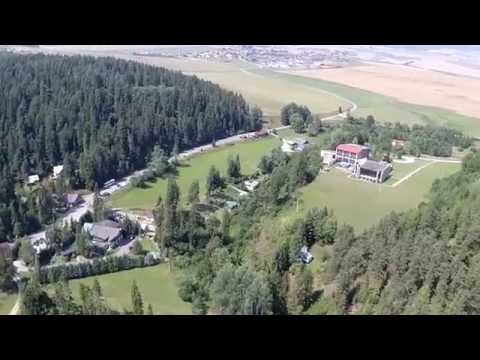 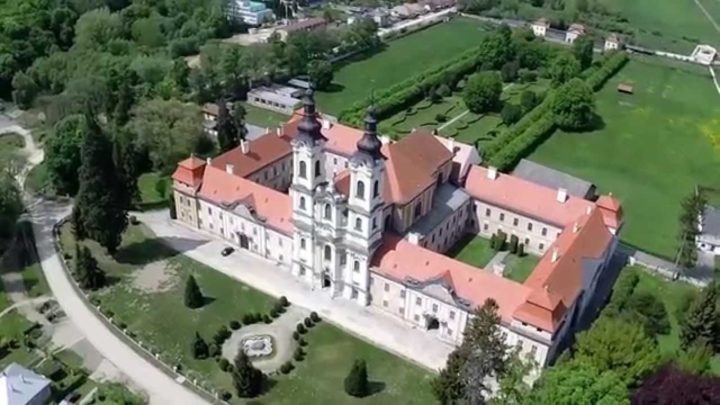