Tongariki Easter Island - Ilha de Páscoa - Rapa Nui by Airdog / Picxfilmes. Easter Island, Chile Imagens Aéreas de drone de uma das Maravilhas da antiguidade o Ahu Tongariki , mais conhecido como os 15 Moais olhando para o Vulcão Rano Raraku é um dos lugares mais tradicionais e místicos da Ilha de Páscoa , ou então Rapa Nui como é seu verdadeiro nome em linguagem Polinésia . Piloto : Anselmo Venansi Produção : Airdog / Picxfilmes [email protected] Drone Images of the ancient Wonders of the Ahu Tongariki, better known as the 15 Moais looking at the Rano Raraku Volcano is one of the most traditional and mistical places of Easter Island, or Rapa Nui as is his real name in language Polynesia. Pilot: Anselmo Venansi Production: Airdog / Picxfilmes [email protected] The spirit of the Moai, legendary statues, floats on this lost island in the Pacific. Easter Island (Rapa Nui: Rapa Nui, Spanish: Isla de Pascua) is a Polynesian island in the southeastern Pacific Ocean, at the southeasternmost point of the Polynesian Triangle. Easter Island is famous for its 887 extant monumental statues, called moai, created by the early Rapa Nui people. In 1995, UNESCO named Easter Island a World Heritage Site, with much of the island protected within Rapa Nui National Park. Polynesian people settled on Easter Island in the first millennium AD, and created a thriving culture, as evidenced by the moai and other artifacts. However, human activity, the introduction of the Polynesian rat and overpopulation led to gradual deforestation and extinction of natural resources, which caused the demise of the Rapa Nui civilization. By the time of European arrival in 1722, the island's population had dropped to 2,000–3,000 from a high of approximately 15,000 just a century earlier. Diseases carried by European sailors and Peruvian slave raiding of the 1860s further reduced the Rapa Nui population, down to 111 in 1877.[5] Easter Island is one of the most remote inhabited islands in the world.[6] The nearest inhabited land (50 residents) is Pitcairn Island 2,075 kilometres (1,289 mi) away, the nearest town with a population over 500 is Rikitea on island Mangareva 2,606 km (1,619 mi) away, and the nearest continental point lies in central Chile, 3,512 kilometres (2,182 mi) away. Easter Island is a special territory of Chile that was annexed in 1888. Administratively, it belongs to the Valparaíso Region and more specifically, is the only commune of the Province Isla de Pascua.[7] According to the 2012 census, it has about 5,800 residents, of which some 60% are descendants of the aboriginal Rapa Nui. 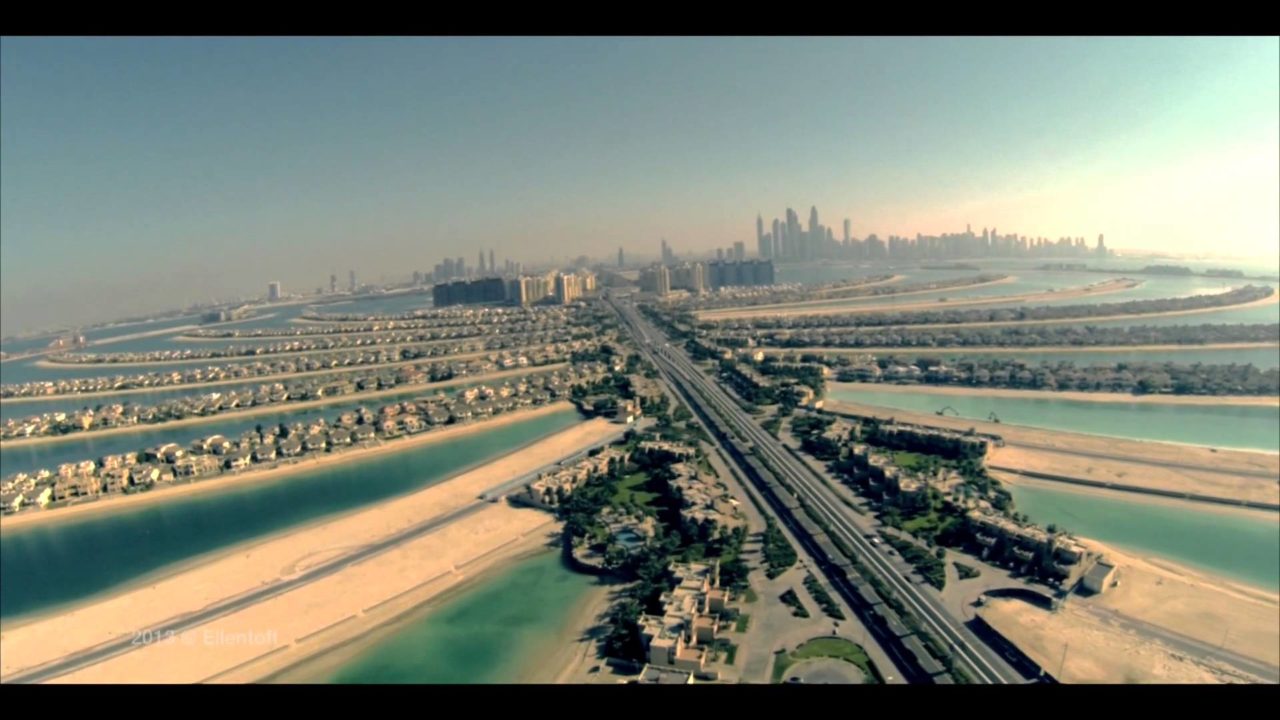 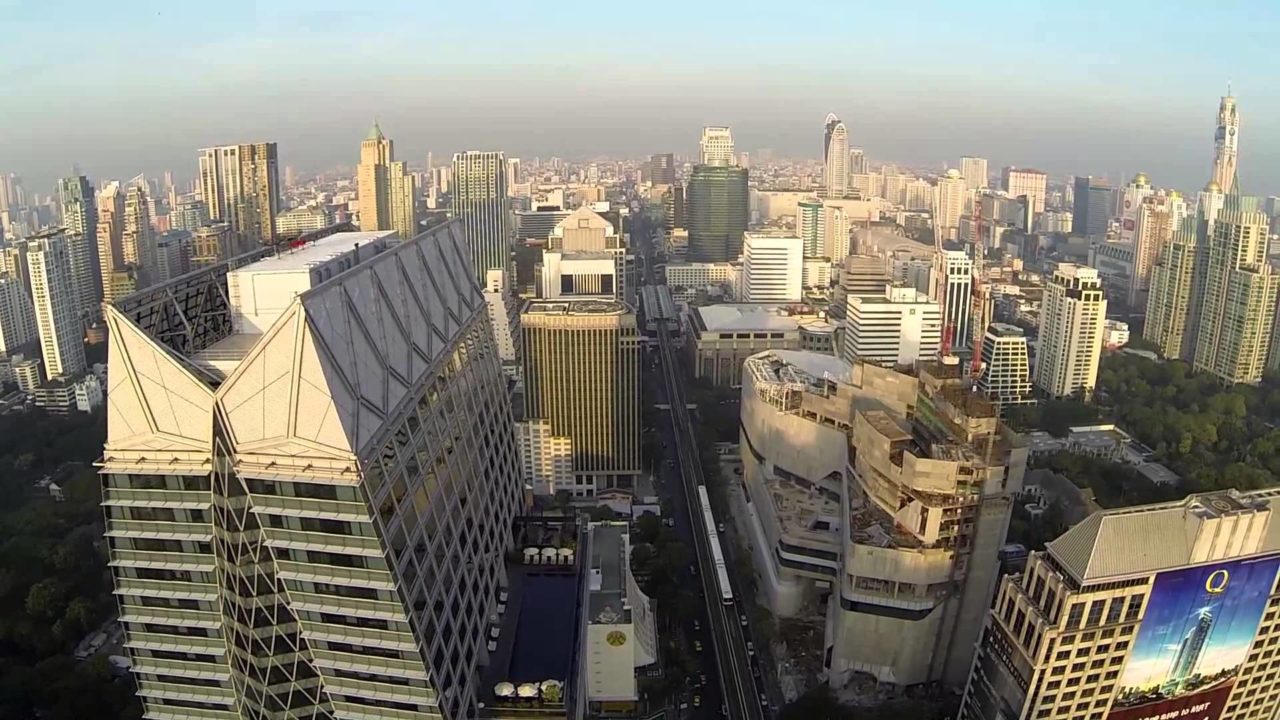