Monte Cassino air view footage - Abbazia di Montecassino - Abbey of Montecassino - Klasztor na Monte Cassino - Via Montecassino Frosinone Italy Monte Cassino (sometimes written Montecassino) is a rocky hill about 130 kilometres (81 mi) southeast of Rome, Italy, 2 kilometres (1.2 mi) to the west of the town of Cassino (the Roman Casinum having been on the hill) and 520 m (1,706.04 ft) altitude. St. Benedict of Nursia established his first monastery, the source of the Benedictine Order, here around 529. It was the site of the Battle of Monte Cassino in 1944, where the building was destroyed by Allied bombing and rebuilt after the war. The site has been visited many times by the Popes and other senior clergy, including Pope Benedict XVI in May 2009. The monastery is one of the few remaining territorial abbeys within the Catholic Church. Until his resignation was accepted by Pope Francis on 12 June 2013, the Territorial Abbot of Monte Cassino was Pietro Vittorelli.Leaving the Cathedral, we find ourselves at the Museum entrance: divided into two stories, the museum offers its visitors the testimony of various phases of the Monastery history and art.Most of the objects exhibited are the results of complex work done over time which has given life to a harmonious repertory of artworks, exhibits and other repaired and protected works, especially following the last destruction. The present location of the Museum was founded in 1980 with funds provided by the Lazio Region and continuously renovated throughout the years according to museum standards. The range of the exhibited artworks is not monothematic since the Museum has different sections in one building: the types of works present are archaelogic, artistic, historical and religious and they include a time period that goes from the 6th century BC to our times. www.abbaziamontecassino.org 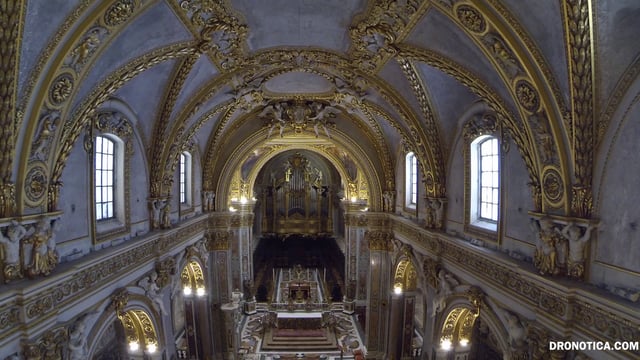 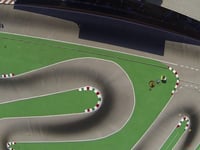