Alpharetta Methodist Church Halo Restorations & Construction www.halorestorations.com Metro Atlanta/Alpharetta First United Methodist Church, North Main Street, Alpharetta, Georgia, United States.Aerial views of the recently completed roofing project Alpharetta First United Methodist Church - Alpharetta, GA.Music:"Autumn Changes" by Eric Matyas soundimage.org .// Welcome to the Alpharetta First United Methodist Church. We are a vibrant, diverse family of faith located in downtown Alpharetta, Georgia. We come together for dynamic worship, inspiring music and impactful Christian education. We have many opportunities to gather in friendship, and we are committed to serving others in our community and around the world. Before there was an Alpharetta, there was a Methodist organization called New Prospect Camp Ground, according to R.D. Manning who was one of our historians and church leaders for many years. Thanks to Mr. Manning, Mrs. B. F. Manning, Mary Elkins, Jack Karwisch and information from Drew University archives we have records and stories that take us back to before 1834 when Christian worship began in the same location where we worship today. In the 1990s Jack Karwisch, one of our most enthusiastic and hardworking lay leaders, compiled our church history. In the foreword to this book he wrote: The Cherokee Indians lived here first. In 1832 Georgia politicians convinced those in Washington to pass a bill requiring the Cherokees to leave North Georgia. The Indians did not obey that order at first. Then in 1836 the president ordered Gen. Winfield Scott to drive the Cherokees to a reservation in Oklahoma. That was the infamous “Trail of Tears.” It is believed that the Indians living along the streams of the Chattahoochee River, Big Creek, and Little River gathered for “pow-wows” around the “water hole” which was near where the back door of Trinity Hall is now. This was high land somewhat central from these streams. More //www.afumc.org 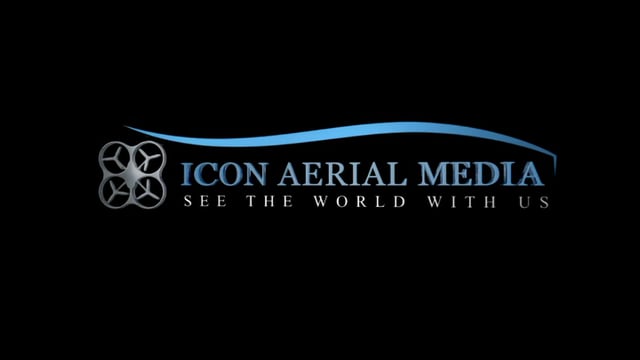 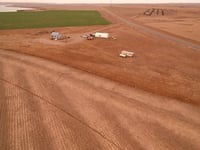 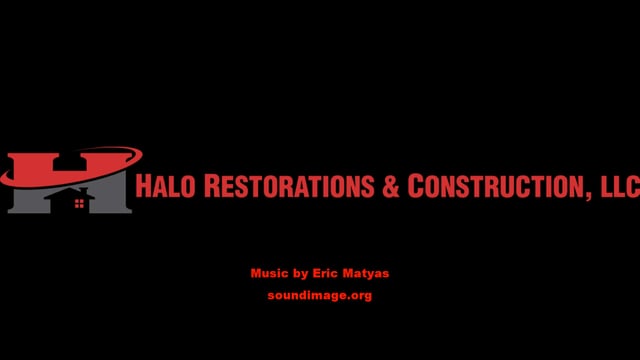 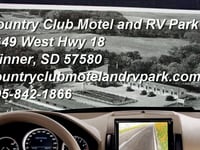 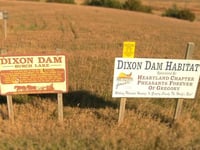