Flight at Charles Fort Kinsale, Ireland Charles Fort is a classic example of a late 17th century star-shaped fort. William Robinson, architect of the Royal Hospital in Kilmainham, Dublin, and Superintendent of Fortifications, is credited with designing the fort. As one of the largest military installations in the country, Charles Fort has been associated with some of the most momentous events in Irish history. The most significant of these are the Williamite War 1689-91 and the Civil War 1922-23. Fort was declared a National Monument in 1973. Across the estuary is James Fort designed by Paul Ive in 1602.Perhaps the best-known historical attraction in Kinsale, Charles Fort, is on the road just beyond Summercove. It is open all year, and regular guided tours are available. Charles Fort is one of the finest surviving examples of a 17th Century star-shaped fort, and much of the construction begun in 1678 remains. The fort has two enormous bastions overlooking the estuary, and three facing inland. Within its walls were all the barracks and ancillary facilities to support the fort’s garrison. The fort continued in military use until 1922.Constructed in 1682 and garrisoned by the British Army until 1922, Charles Fort overlooks the Old Head of Kinsale and the mouth of the Bandon river. Today, this formidable structure provides a platform to enjoy the breathtaking views of Kinsale town and harbour. In excess of 75,000 visitors a year enter via the drawbridge and step back in time to explore this ‘terror from the sea’. Commanding the seaward approach into Kinsale, Fort is a five bastioned star shaped fort. This remarkable piece of military engineering was completed during the reign of King Charles II. Associated with some of the most momentous events in Irish history, Charles Fort was besieged in 1690 during the Williamite War and more recently in 1922 in the midst of the Irish Civil War. Good walking shoes are recommended as visitors will want to explore all 20 acres of one of the finest military installations within Ireland. 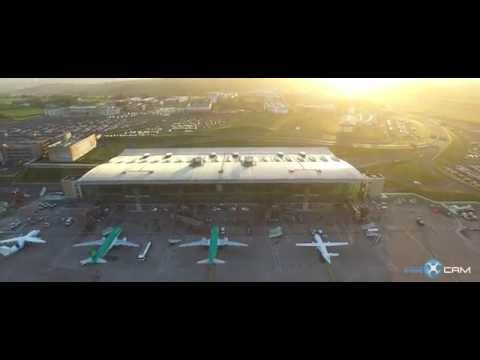 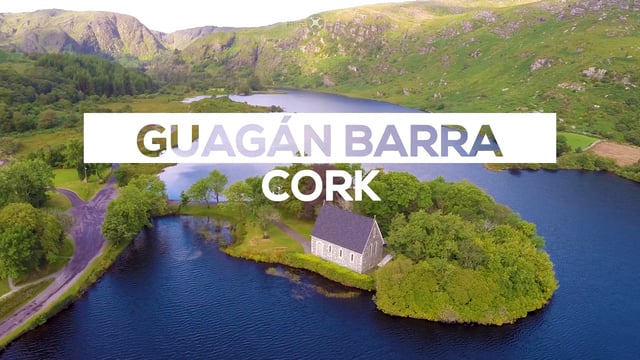 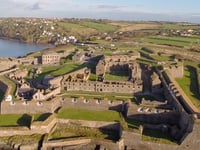