Clonmacnoise Monastery The Irish Drone - Clonmacnoise - Offaly - Ireland. The monastery of Clonmacnoise (Cluain Mhic Nóis in Irish, meaning "Meadow of the Sons of Nós", or perhaps, albeit less likely, Cluain Muccu Nóis "Meadow of the Pigs of Nós") is situated in County Offaly, Ireland on the River Shannon south of Athlone.Clonmacnoise was founded in 544 by St. Ciarán, a young man from Rathcroghan, Co. Roscommon.(Not to be confused or conflated with St. Ciarán of Saigir, patron of Osraige.) Until the 9th century it had close associations with the kings of Connacht. The strategic location of the monastery helped it become a major centre of religion, learning, craftsmanship, and trade by the 9th century and together with Clonard it was the most famous in Ireland, visited by scholars from all over Europe. From the ninth until the eleventh century it was allied with the kings of Meath. Many of the high kings of Tara and Connacht were buried here.In the modern day, the site stands as a preserved ruin under the management of the Office of Public Works. An interpretive center and facilities for visitors have been built around the site, which is open to the public for a fee. The graveyard surrounding the site continues to be in use and religious services are held regularly on the site in a modern chapel. TheIrishDrone 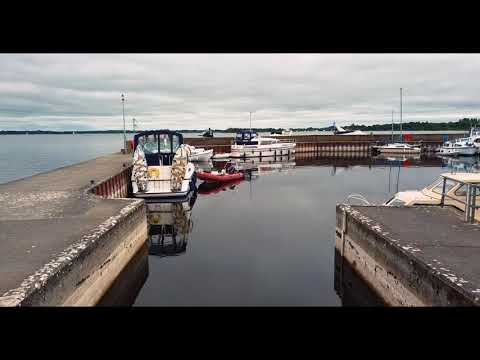 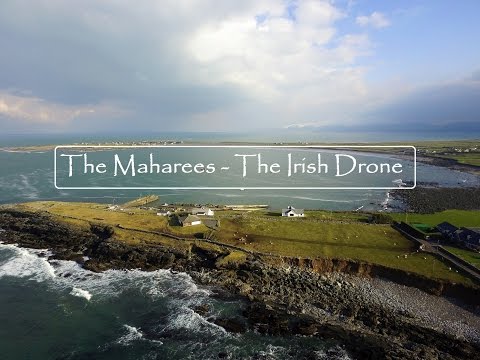 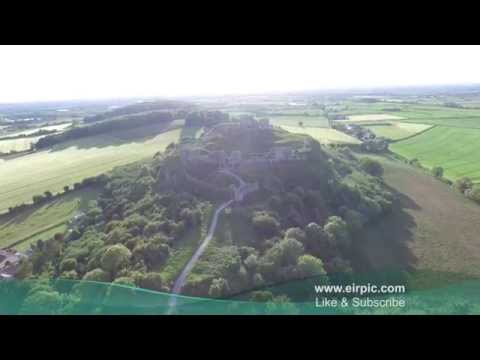 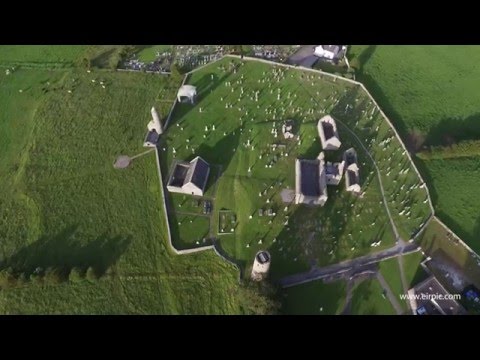