Cox's Stack Dundee Scotland Popped along to Cox's stack for a quick bit of filming. Cox's stack is an icon of Dundee's former industrial might in the Jute industry. Originally the site hosted one of the world's largest jute mills and covered over 30 acres. It got it's name from the three brothers that owned the site - the Coxs. The majority of the site has now been demolished, except for a few mill buildings (now flats) and the Cox's stack. Standing at 86m, I believe it is the tallest of it's type remaining in Scotland. Read more: buildingsatrisk.org.uk Music by: 1st Song: Robin Hall - Dundee weaver. From record Robin Sings Glasgow Street Songs. JES.2 Recorded London 1958. Part of the Raretunes Archive- see raretunes.org/recordings/dundee-weaver/ 2nd Song: Road and the miles to Dundee by Tony Cuffe Video license: Attribution-Noncommercial-Share Alike 2.5 UK: Scotland 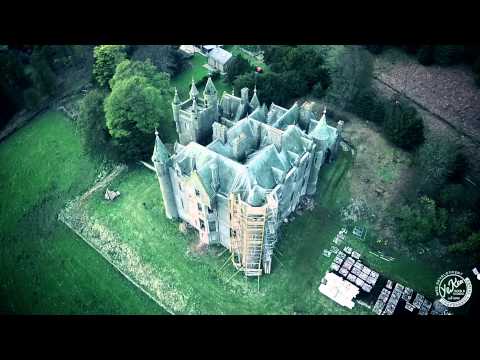 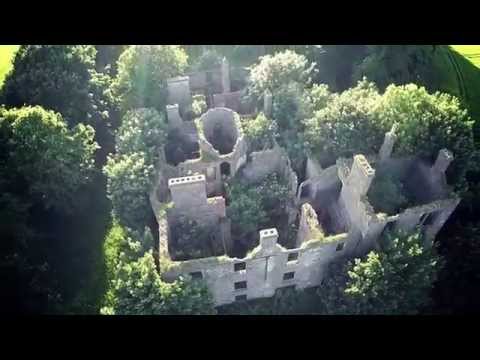 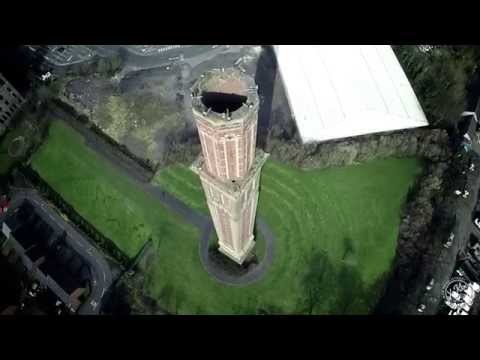 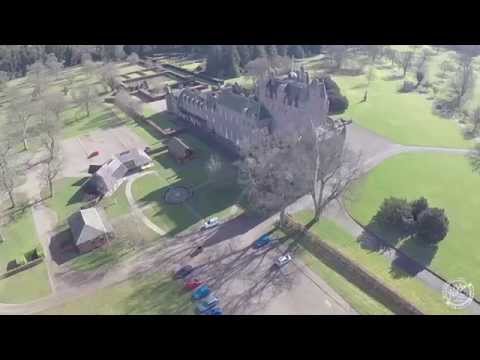 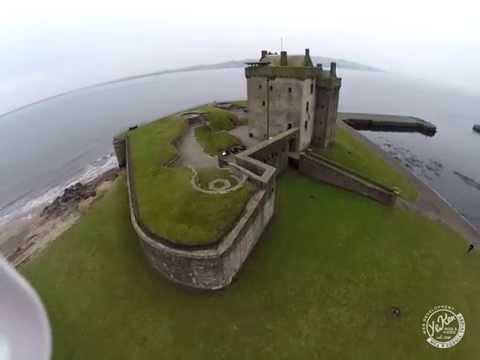 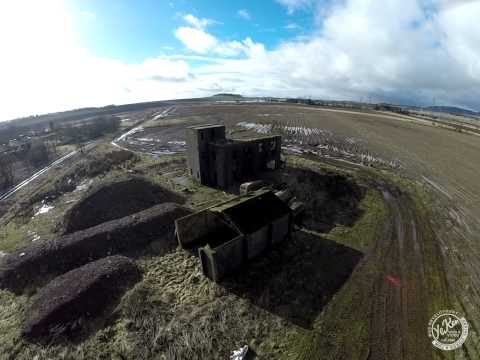 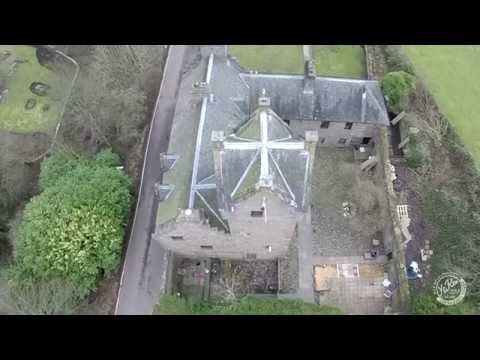