Draper Utah Temple - Draper LDS (Mormon) Temple Canyon Vista Lane, Draper, Utah, United States Temple History During the Saturday morning session of General Conference held October 2, 2004, President Gordon B. Hinckley announced that a third temple would be constructed in the Salt Lake Valley to join the Salt Lake Temple and the Jordan River Utah Temple in serving the rapidly growing number of Church members in the valley. No location was specified at the time of the announcement, spawning lively discussion and speculation along the Wasatch Front.Speculation was put to rest several weeks later on Sunday, November 21, 2004, when a letter from the First Presidency was read to Church congregations in the southern Salt Lake Valley announcing Draper as the location of the temple. Rumors of a temple for Draper had already been circulating for quite some time, since—two years earlier—Church representatives told Corner Canyon's developer that the reason for their purchase of additional acreage next to its stake center site was for construction of a temple.On February 8, 2005, the Draper City Council unanimously approved a change to zoning ordinances, which removed the only obstacle to construction of the temple. The ordinance permits for "houses of worship" to reach 90 feet high in the residential area of the temple site. This limit, which applies to occupied areas of a building, does not restrict the height of steeples or spires.On May 18, 2006, Draper's planning commission approved plans for the temple, which was presented as a 57,000-square-foot facility reaching 166 feet high and capped by a gold-leafed statue of the angel Moroni on a single central spire. www.ldschurchtemples.com Beautiful aerial shots of the Draper Temple in Draper, Utah. Shot 100% on the GoPro Hero3 Black Edition with the DJI Phantom V1.1.1, Zenmuse H3-2D Gimbal, ImmersionRC Tx, and Black Pearl Monitor... all quite epic. Song: First Wings by Michael Logozar Shot in 2.7K at 24fps and edited in Final Cut Pro X 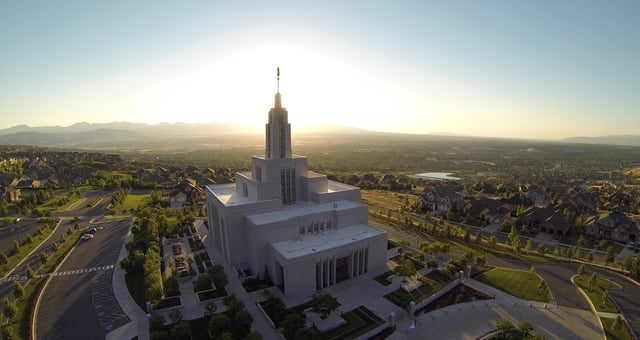 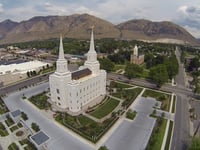 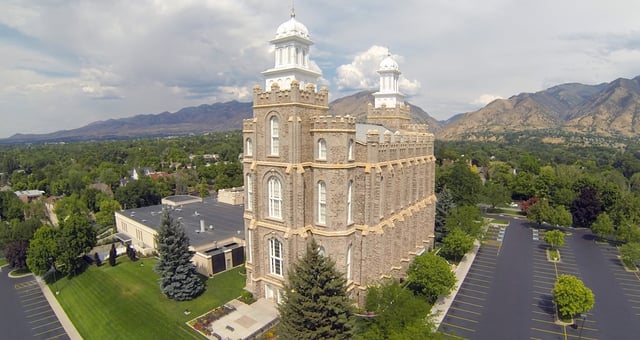 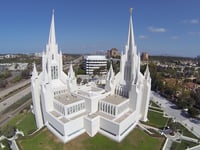 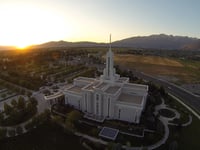 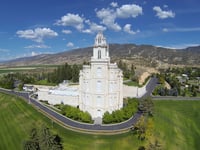 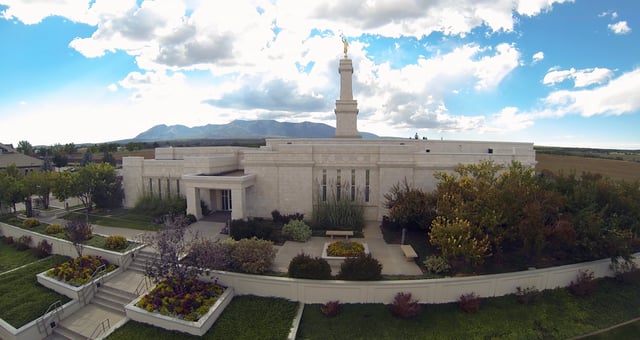 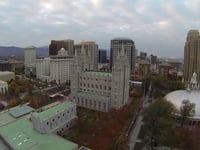 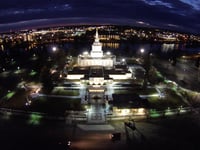