Lamai Beach Koh Samui filmed by drone on vacation Thailand. Is this Samui's second beach? Lamai Beach has long been Samui's 'second' beach, always in the shadow of its more famous sister, Chaweng. During the backpacker days of the 1980s it was even considered the poor sister of the two, for the beachfront accommodations here were always a step more basic and cheaper than those further north. The beach in Lamai is not as classically beautiful also, with very coarse sand compared to the fine, white powdery stuff on Chaweng. But Lamai has atmosphere – and it always has had, mainly the result of its interesting geography. Here Samui's huge central mountain presses close to the ocean, leaving only a small area of flat land at Lamai. The local community is thus close to the beach, and close to the tourists they hosts. While Buddhists dominate and they have a large monastery, there are also Muslims here, living in harmony. Visitors to Lamai have always had the sense of being close to the locals, while at Chaweng the local community is far back and aloof from the visitors its beach attracts. true-beachfront.com Lamai Beach Koh Samui - the best aerial videos 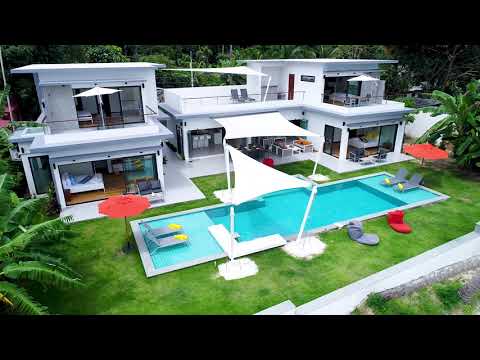 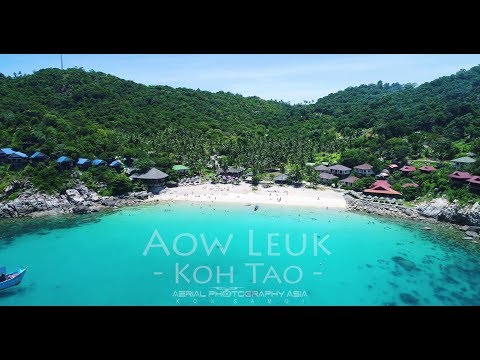 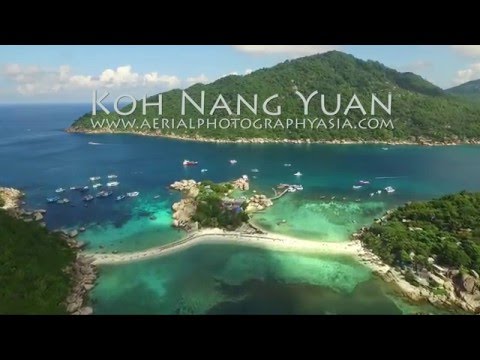 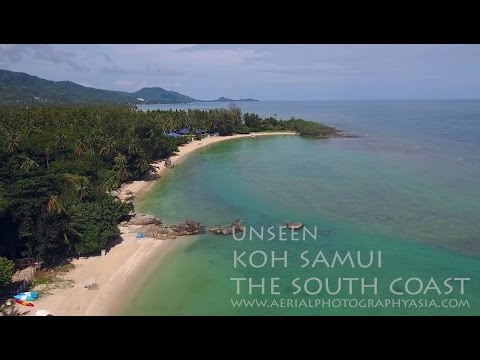 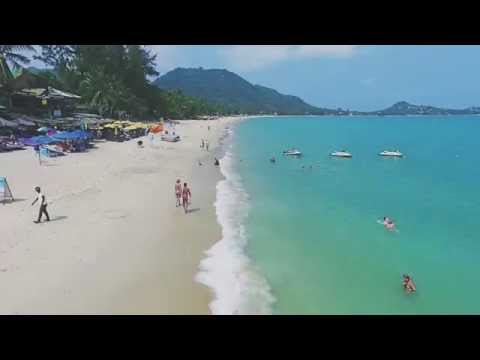