Monastery Djurdjevi Stupovi built on a hill above the city of Novi Pazar, within the complex of Stari Ras (eng. The Old Ras), is among the jewels of Serbian medieval state placed on the UNESCO World Heritage list.It is one of the oldest Serbian monasteries, endowment of Grand Prince Stefan Nemanja, which was built by the end of the 12th century. According to his son and biographer, Stefan Prvovenčani, the monastery was built after Nemanja took an oath in a cave to build a monastery dedicated to St George.This monastery has survived for last 830 years, but for 300 years it was in ruins.For the last 40 years the monastery has undergone a complex reparations process. Today it is mostly reconstructed and it is home to four monks. The monastery is characteristic for its position and two towers – the towers of the Saint George Church after which the monastery was named -Djurdjevi stupovi, as well as for its unique altar.The monastery represents the synthesis of two medieval architectural styles – the Byzantine architecture from the East and Romanesque architecture from the West. The Saint George Church has a significant place in forming of the Raška school. The facade is completely done in Romanesque style with alternate rows of light and dark stone, while the interior is in Byzantine style.The church was decorated with magnificent frescoes, but most of which were destroyed during the centuries. The compositions Evangelist St. Luke, Daniel the prophet, scenes from the life of St. George, and the portraits of endowerers are partially preserved. 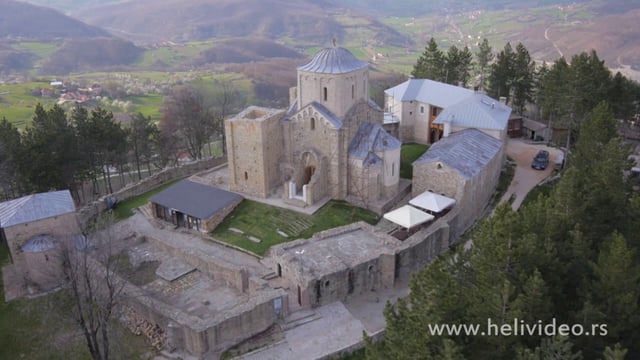 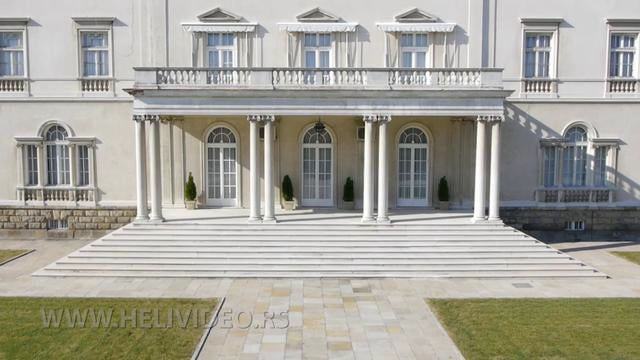 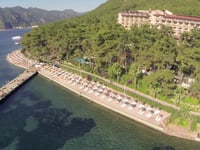 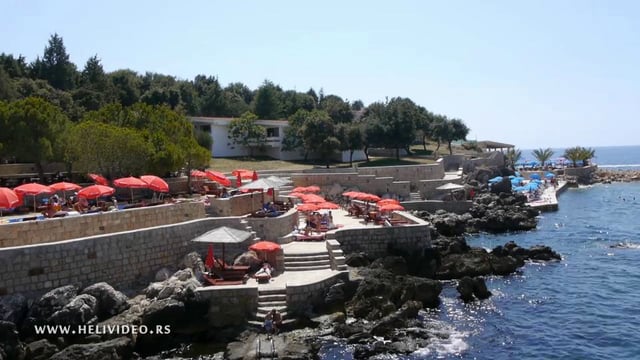