Monte Albán Oaxaca. Sitio Arqueológico Oaxaca Mexico. The most majestic of Oaxaca’s ancient ruins, Monte Alban, meaning “White Mountain,” is an ancient Zapotec capital and archaeological site with a spectacular mountain top location overlooking the valleys of Oaxaca. Monte Alban sits just a few kilometers west of Oaxaca city. Monte being one of the culturally and historically significant places to visit in Mexico, received the UNESCO World Heritage Site designation in 1987. The site is situated an impressive 400 m (1300 feet) above the floor of the Oaxaca valley. When you arrive at Monte Alban you’ll immediately notice that the ruins of pyramids, temples, plazas, and other residential structures all center on the Great Plaza, a large open area on the flattened mountain top that offers excellent 360-degree views of the city and valleys below.Across the Plaza, the north platform, home to the largest complex of structures at Monte Alban, rivals the Great Plaza in size and offers the best views of the surrounding area. Along the eastern side of the Great Plaza you’ll find altars, pyramids and a ball court. The plaza’s west side is lined with ceremonial platforms, including the earliest known structure at Monte Alban that houses the site’s most important discovery, a series of rock carvings known as Los Danzantes (The Dancers). At the far north end, near the entrance, is an area with tombs, some of which have been excavated revealing a variety of paintings and stone carvings. There are 170 known tombs in Monte Alban and a collection of artifacts discovered in them is on display in the Regional Museum of Oaxaca in nearby Oaxaca city.www.visitmexico.com Un amanecer entre las nubes nos lleva a este impresionante sitio arqueológico.Flying within clouds we arrive at this magnificent archeological site. 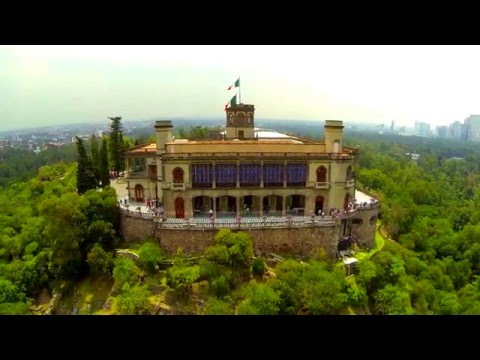 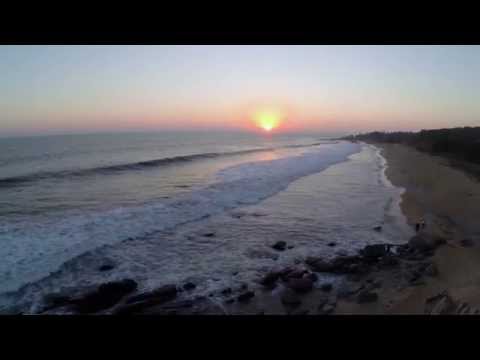 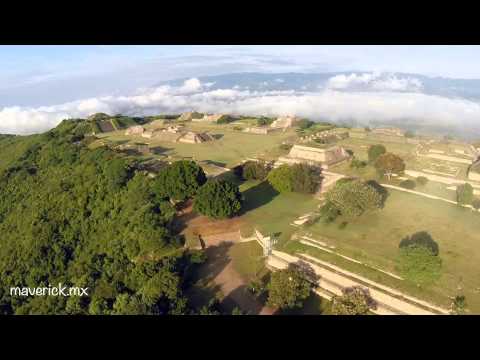