Petra From The Air

Petra From The Air

Petra From The Air. If you know anything about travel (or the Indiana Jones movies), you know about Petra, the gorgeous Jordanian city carved out of a stone cliff face in the south of Jordan. You may have even seen gorgeous pictures of the red rocks the city's carved out of. But you've never seen Petra like this: from the air.Using DJI drones and a GoPro, we shot this UNESCO World Heritage Site from up close and from above, as it's rarely been seen before. The site, which is "one of the most precious cultural properties of man's cultural heritage," according to the UN, looks absolutely incredible from this vantage point. Check it out. Filmed by Scott Sporleder & Ross Borden. Special thanks to Visit Jordan. Song: Kefi by Harald Kindseth Matador is an independent media company and nexus of travel culture worldwide. We launched in 2006 with the vision for a travel site and community based not on “airline reservations and hotel rooms” but the real cultures, people, and places we encounter, as well as a broader global discussion of historical, political, and socioeconomic realities that inform our lives as travelers. In the past six, years we’ve established an environment of highly original and creative media, winning two consecutive Lowell Thomas awards for excellence in travel journalism, and developing into the largest independent travel publisher online, now reaching over 1.6 million unique monthly visitors. Thank you for visiting us on Vimeo, now join Matador at matadornetwork.com 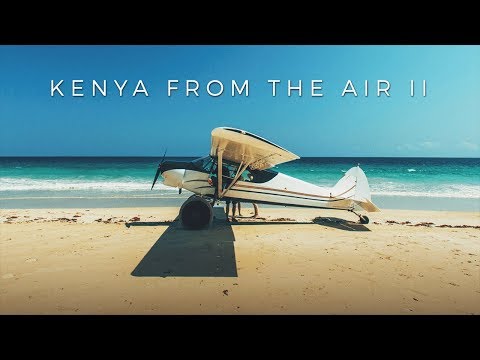