Pratuchai Ayutthaya Historical Park Ayutthaya Historical Park , filmed with DJI Drone.  Ayutthaya Province, Thailand The ancient city of Ayutthaya, or Phra Nakhon Si Ayutthaya, The Thai capital for 417 years, is one of Thailand's major tourist attractions. Many ancient ruins and art works can be seen in a city that was founded in 1350 by King U-Thong when the Thais were forced southwards by northern neighbours. During the period of Ayutthaya being the Thai capital, 33 Kings of different dynasties ruled the kingdom until it was sacked by the Burmese in 1767.Ayutthaya is 76 kilometers north of Bangkok and boasts numerous magnificent ruins. Such ruins indicate that Ayutthaya was one of Indo - China's most prosperous cities. Phra Nakhon Si Ayutthaya a Historical Park, a vast stretch of historical site in the heart of Ayutthaya city, has been included in UNESCO's list of world heritage since 13 December, 1991.Ayutthaya covers 2,556 square kilometers, and is administratively divided into 16 districts (Amphoes). It is conveniently accessible due to good roads and a short distance from Bangkok.Ayutthaya was the capital of ancient Siam for a period of more than 400 years. The city was razed several times by Burmese invaders during the 1700s, leading to the country's capital being relocated to Bangkok. The ruins of ancient Ayutthaya still stand and are one of the major tourist attractions in Thailand. Ayutthayas old temples are the evidence of the flourish of Ayutthaya, the Thai ancient city of Thailand during 1350- 1767 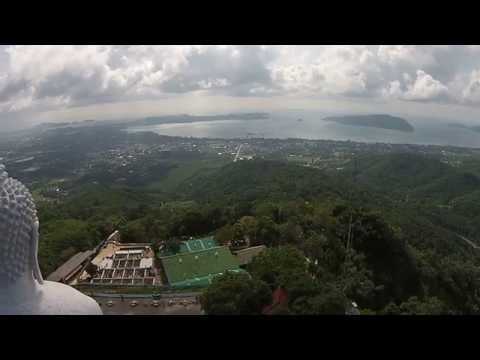 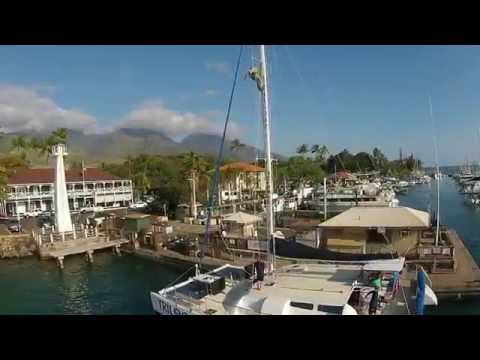 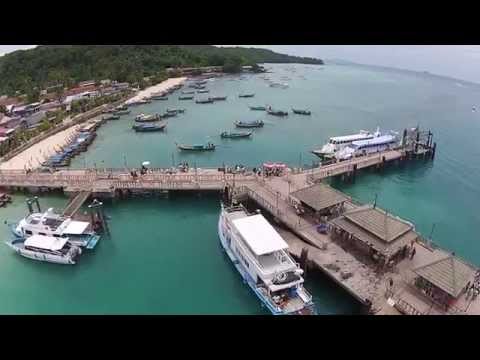 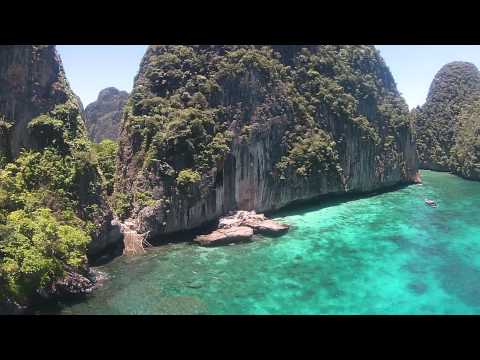 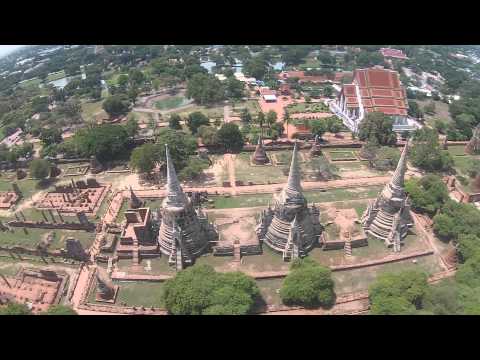 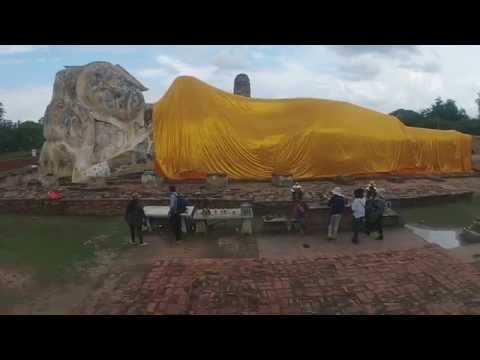 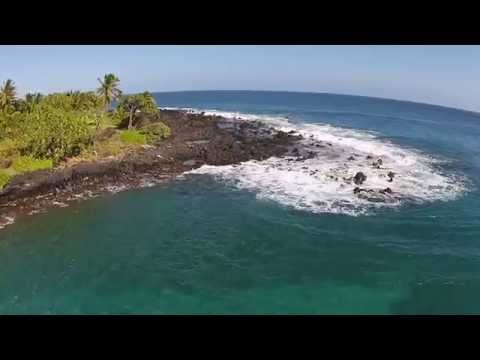 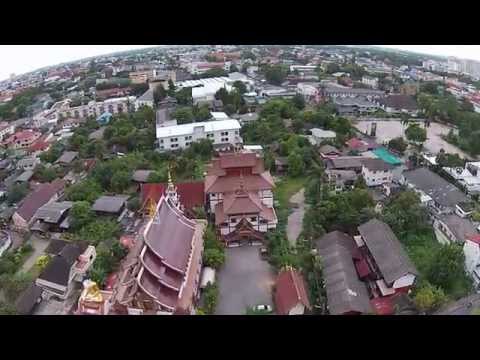 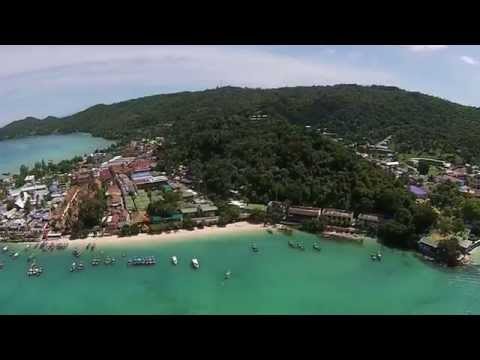