Standerdmolen Batenburg molen Batenburg Molendijk, Batenburg, Gelderland, Netherlands. The first mill on this site was built in 1531. It belonged to the Batenburg Castle. It was compulsory for the local farmers to take their grain to the mill to be ground. The mill was built in the 18th century. Batenburg Castle was burnt down by the French in 1795 during the War of the First Coalition and the records of the mill were lost.Major repairs were carried out in 1913. Owned by Viktor Adolf, Prince of Benheim-Steinfurth when WWII took place, the castle and its estate were seized by the Dutch Government following the German surrender at the end of WWII in Europe. Ownership was transferred to the Stichting Vrienden Gelderse Kasteelen in 1953. The mill was sold in 1957 to its former tenant, H. Th. Verploegen, who restored the mill in 1960. The mill was sold to Mhr. Van der Steen in 1970, and was transferred on 18 April 1973 to the Vereniging De Hollandsche Molen.Further restorations took place in 1977 and 1996. In 2011, the mill was stopped due to a crack in the wooden windshaft. The windshaft was removed in February 2014 pending a decision on repair or replacement. The mill is listed as a Rijksmonument, № 8719.wikipedia.org // Molen van Batenburg (naamloos) 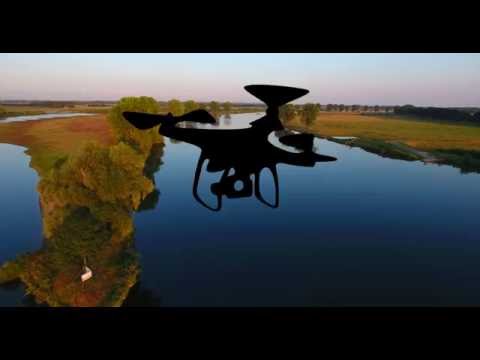 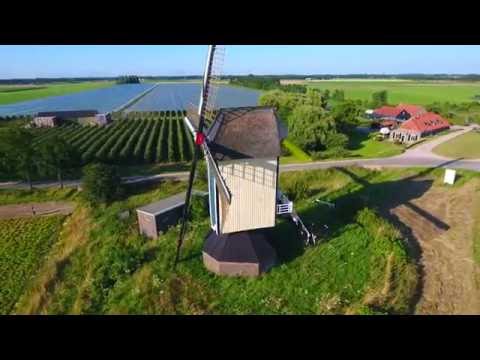 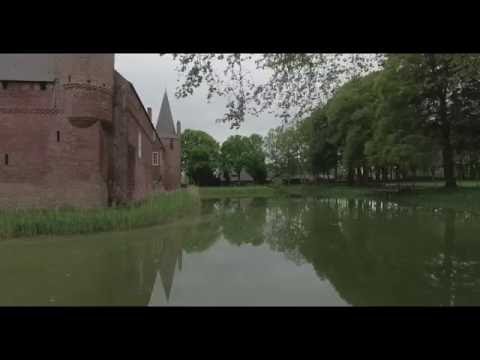