Tundavala Gap Fenda da Tundavala Lubango, Huíla Province, Angola  (in Portuguese, Fenda da Tundavala) is a viewpoint in the rim of the great escarpment called Serra da Leba. It is located some 18 km from the city of Lubango, in Huíla province, Angola.The escarpment marks the western limit of Bié Plateau. The altitude at the rim exceeds 2200 m, while the plain below is approximately 1200 m lower, which creates a rather impressive view, encompassing a distance of tens of kilometers.There are many highlights in the country of Angola in Southern Africa, including the Tundavala cliffs and the Pungo Andongo. Scientifically, these archaeological landmarks are remains of many local cultures. The scenery around the Lubango city itself is fantastic, especially visiting the point of the Fenda da Tundavala, also known as the Tundavala Gap.Tundavala Gap is a spectacular gorge in the city of Lubango within the Huíla province. From the top opens a very fine view, even from a 0.6-mile (1 kilometer) height, overlooking the surrounding plains. The tall cliff continues on both sides where there are perennial waterfalls over the borders. The Fenda da Tundavala’s highest point plunges down 3,280 feet (1,000 meters) to a valley. This geographical feature was identified as one of the country’s wonders of nature in a separate local campaign.The Tundavala Cliffs or the Tundavala Gap is basically a viewpoint, located on the rim of Serra da Leba, a great escarpment and mountain range within the Huíla Province. The scenic spot is situated about 11 miles (18 kilometers) from Lubango city sevennaturalwonders.org 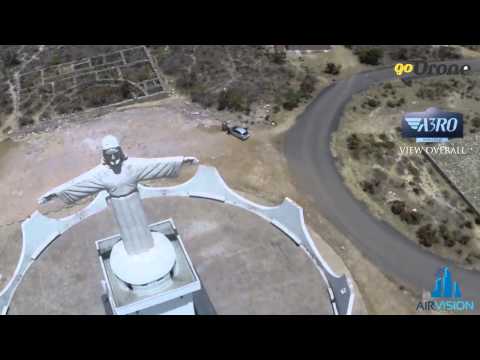 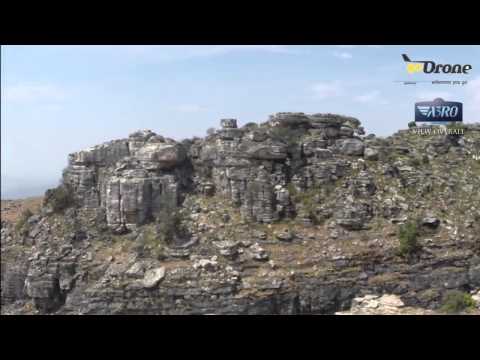