Varkala Beachside Cliff Only place in Southern Kerala where cliffs are found adjacent to the Arabian Sea  Varkala, Kerala, India Varkala boasts one of the most beautiful and sought after stretches of coastline in southern Kerala. As a result, it has become a must for sun lovers and travellers who are searching for a lively high season scene, but who also enjoy a quiet and relaxed atmosphere. As an international resort, Varkala boasts all the amenities and facilities that most international travellers have come to expect.With expansive beaches famous for their red ochre cliffs fringed with swaying palms, it is hard to resist the lure of Varkala....From Varkala you are also ideally placed to explore the Western Ghats,which is of international natural and ecological importance, and the famous Keralan backwaters. The Arabian Sea is as blue as the sky above and the waves gently roll in. Lifeguards patrol the main beaches and the swimming is generally excellent. Varkala Beachside Cliff - the best aerial videos www.clifflounge.com 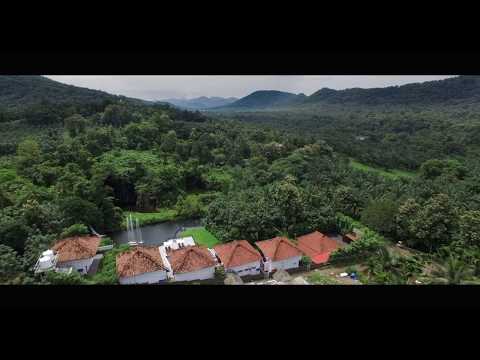 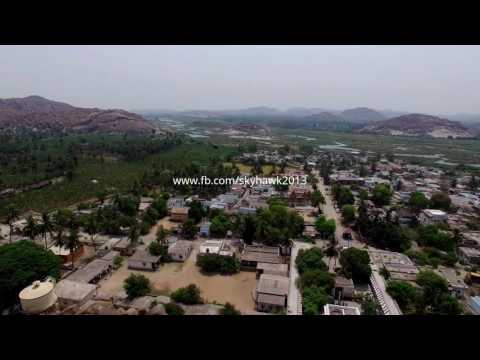 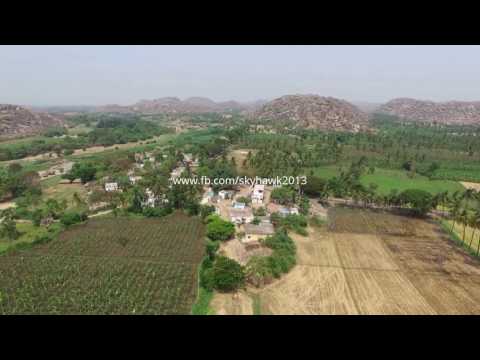 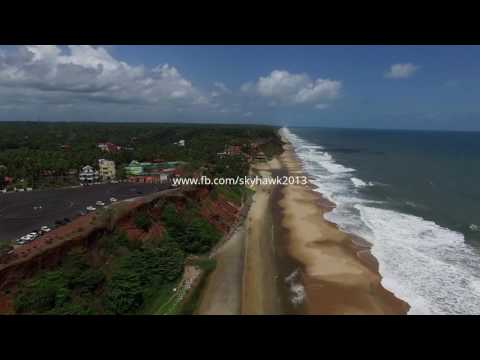 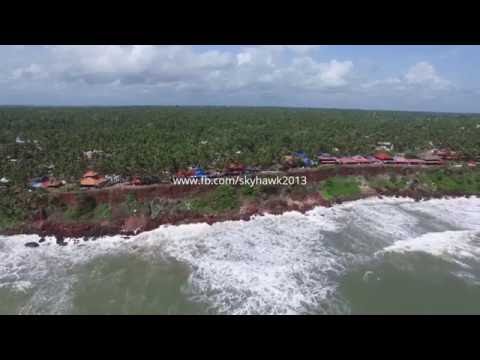 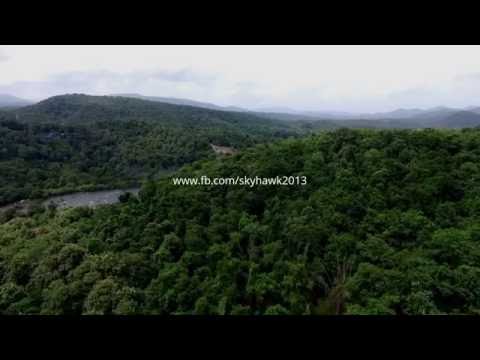 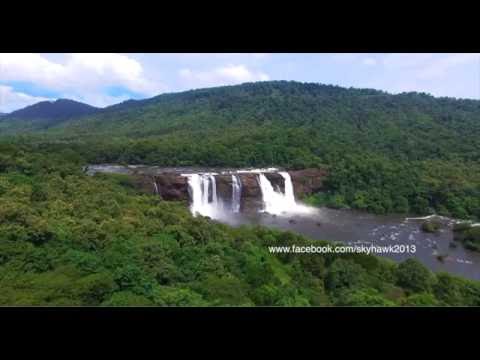 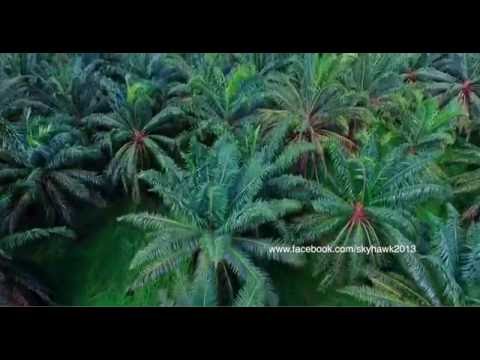 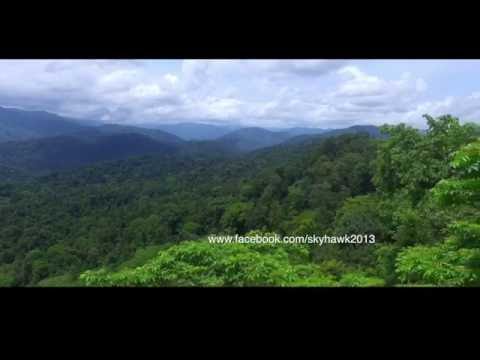