Camps Bay Cape Town Camps Bay, Cape Town, Western Cape, South Africa Camps Bay is an affluent suburb of Cape Town, South Africa. In summer it attracts a large number of foreign visitors as well as South Africans. The first residents of Camps Bay were the San (Hunter Gatherers) and the Goringqhaique, Khoi pastorates. When Jan van Riebeek established a refreshment station for the VOC (Dutch East India Company), the 12 Apostles were covered in forests with lion, leopard and antelope. In competition with the more recent settlers, the Gringqhaique lost their grazing lands on the south east slopes of Table Mountain and in 1657 were restricted to Camps Bay.By 1713 the number of Gringqhaique population had been reduced by measles and smallpox. All that was left of their settlement was an old kraal (Oudekraal).The area was then granted to John Lodewyk Wernich and passed from father to son. Johan Wernich married Anna Koekemoer, who on his death in 1778, married Fredrick Ernst von Kamptz, a sailor and the area became known as “Die Baai van von Kamptz”. For most of the 1800s Camps Bay was undeveloped. Lord Charles Somerset used the area for hunting and used the Roundhouse as his lodge. Kloof Road was built in 1848 and in 1884 Thomas Bain was commissioned to build a road from Sea Point to Camps Bay using convict labour. The road was completed in 1887 and named Victoria road to honour Queen Victoria’s jubilee in 1888. The road allowed people to cycle out to Camps Bay which had gained popularity as a picnic site. This led to the development, in 1901 of the Camps Bay tramway to bring people out for the day and with it the development of the tidal pools, the Rotunda (now the Bay Hotel) and a pavilion for concerts and shows. In 1913 Camps Bay was incorporated into Cape Town although it was still seen as a recreational area rather than a residential area. Oudekraal is made up of a collection of tiny beaches sheltered amongst the boulders and a well established picnic area with lawns, Braais, covered seating areas with tables, benches and public toilets.Lui Bay (also known as Witsand) a popular dive site, in 1977 two scrap vessels (The Antipolis And Romelia) were being towed around the cape when their tow line broke in a storm. This caused the Antipolis to run aground near Oudekraal while the Romelia floundered further south between Llandudno and Sandy Bay. The hull of the Antipolis is now visible at low tide.Koeël Bay has an African open-air curio market, that sells hand crafted items from all over Africa.Bakoven gets it name because of a large rock just off-shore with what appears as oven door in its side. There are several sheltered coves located in Bakoven. There is a Sea rescue base stationed here and a popular swimming beach is off Beta Close. In the early 1940s a row of beach front houses were erected to house honored members of the South African Army who fought during World War II. Many of these old houses still stand and are now registered as South African National Heritage Sites.Camps Bay Beach, a Blue Flag Beach since 2008 is the largest white sand beach in Camps Bay. There is a seasonal life guard station with toilets at the west end of the beach. The beach is opposite Camps Bay's main tourist hub, featuring multiple hotels, restaurants, and shops.Glen Beach, at the far right of Camps Bay beach, hidden behind large boulders is Camps Bay's best surfing beach. Short, fast rides and a small take-off area makes Glen Beach one of the hardest of Cape Town's beach breaks to surf and has resulted in a strong local atmosphere. 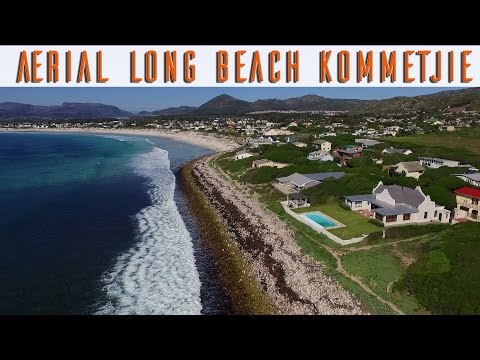 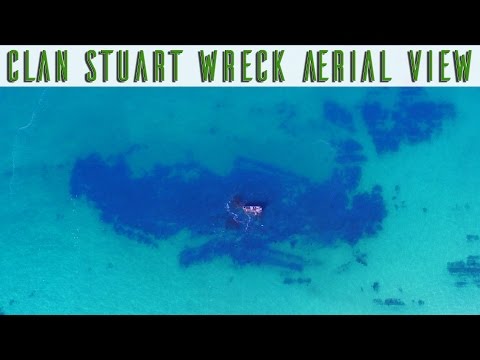 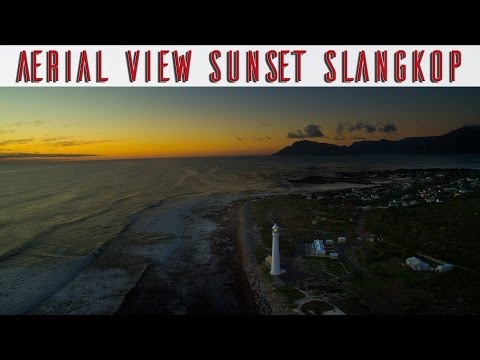 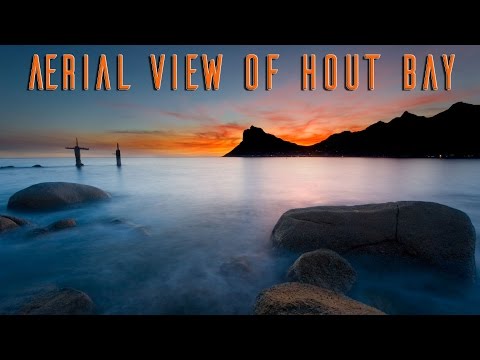 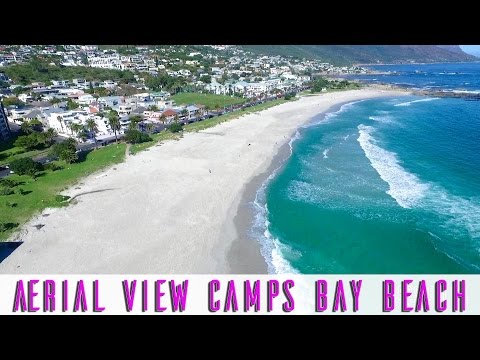