Cannon Beach drone flight. Oregon Haystack Rock, Oregon, United States/You’ll be captivated by the beauty of Cannon Beach, its remarkable displays of nature and the unique character of this charming village by the sea known as one of the Northwest’s top art towns and greatest escapes. Beautiful beaches graced by dramatic rock formations and stunning viewpoints of the coastline are just the beginning of what makes Cannon Beach the ultimate Oregon Coast experience. Just steps from luxurious lodgings overlooking these scenic wonders, you’ll discover colorful sea stars decorating rocks along the shoreline, herds of elk grazing in coastal meadows and observe puffins nesting on Haystack Rock. You may survey the scene from easily accessible panoramic viewpoints, set off on a scenic hike or just sink your feet in the sandy expanse and breathe. Welcome to the magic of Cannon Beach!The sounds of ocean waves and seabirds soothe as you walk part or all of the almost four miles of sandy beach stretching between Cannon Beach and the Pacific Ocean. Punctuated by beautiful rock formations and sea stacks characteristic of the unforgettable Oregon coastline, the beach extends from the north at rocky Chapman Point to the south at Silver Point and is graced in the center by iconic Haystack Rock, rising 235 feet out of the ocean and featuring an ecosystem of bird life and tidepools that simply cannot be missed. With plenty of access points, this beach is a great place for everything from romantic strolls and twilight bonfires to sandcastle building and beach combing. For even more options, explore any of a number of nearby beaches, including Arcadia Beach, Hug Point and Short Sand Beach to the south and the beaches of Ecola State Park to the north, each with their own special appeal and beauty. Drone video footage of majestic Cannon Beach, in Oregon. Cannon Beach | the best aerial videos 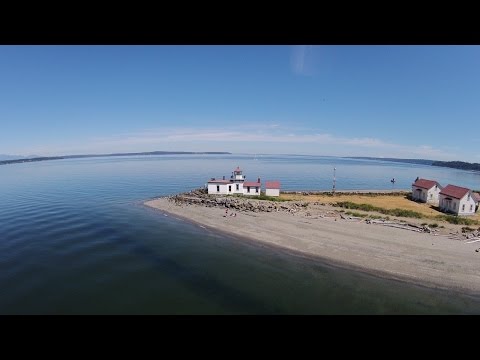 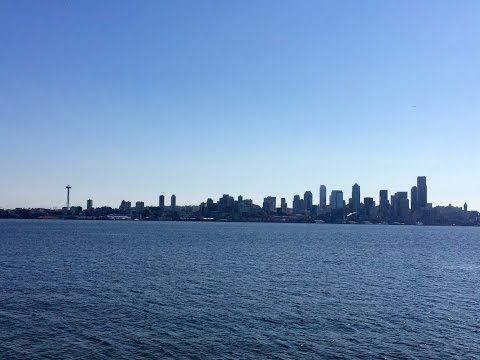 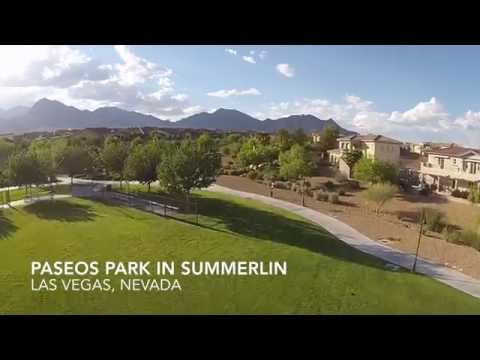 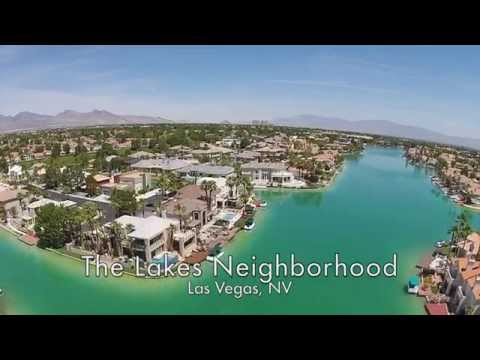 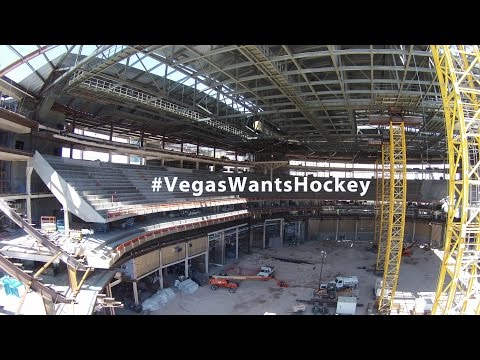 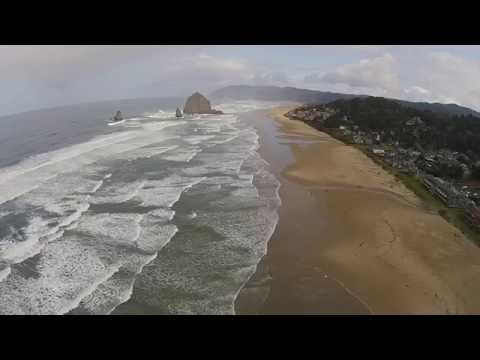 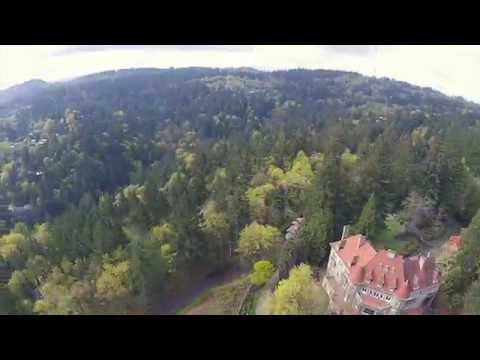