Dehiwala Mount Lavinia Beach Colombo Aerial | GoPlaces Sri Lanka/Sri Pala Road, Dehiwala-Mount Lavinia, Western Province, Sri Lanka//Dehiwala Mount Lavinia Beach: By the standards of Colombo beaches though this is a fine sweep of sand. It's broad, golden and crucially fringed by a real density of palms which gives it the look of a postcard tropical (if you squint) beach.Population 209,787 (2001) is the largest suburb of the capital Colombo, in Western Province, Sri Lanka. It is situated immediately south of the Colombo city centre. It is a combination of certain key urban suburbs and communities combined for administrative purposes. The centres include Dehiwala and the beach resort of Mount Lavinia. It is home to Sri Lanka's National Zoological Gardens which remains one of Asia's largest. Dehiwala and Mount Lavinia lie along the Galle Road artery which runs along the coast to the south of the country. 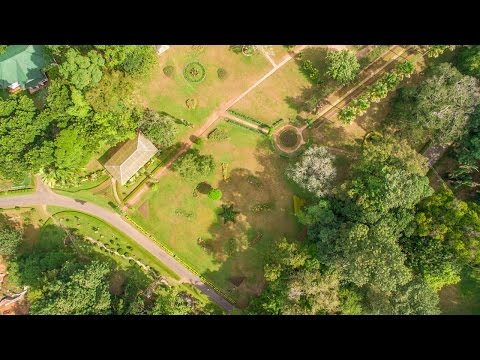 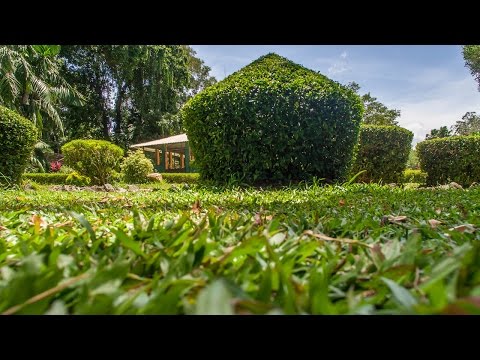 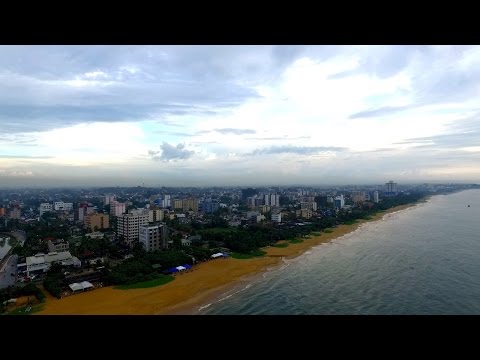 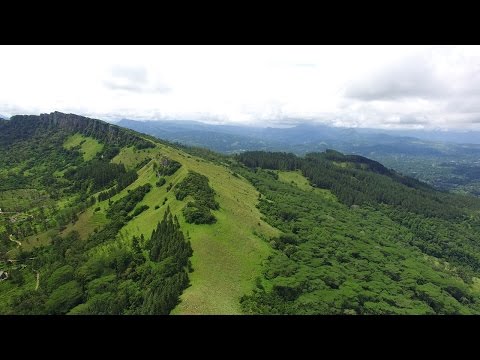 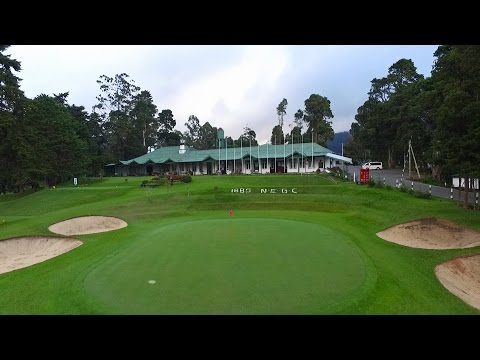 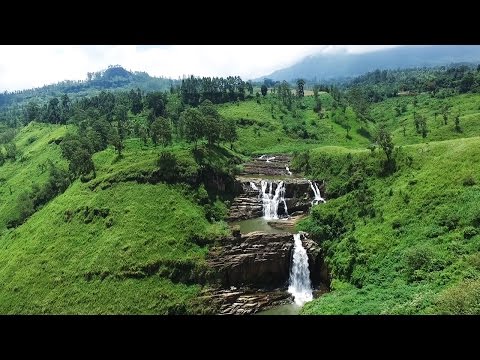 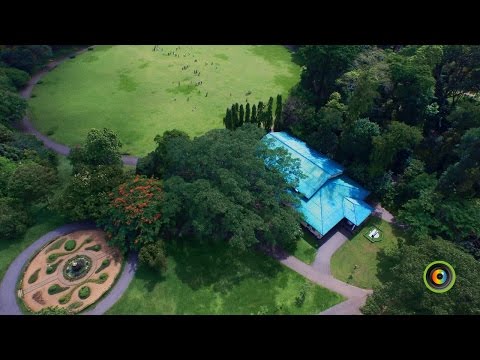 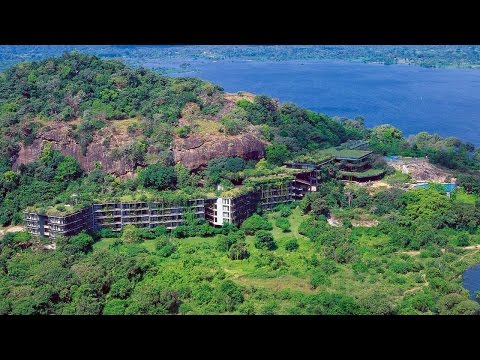