Brodick Castle North Ayrshire Isle of Arran United Kingdom - Brodick Castle stands on a south-east facing slope above the north side of Brodick Bay and under the shadow of Goatfell, which rises behind it. It can best be described as a strategically important castle developed over four centuries between the 1200s and the 1600s, with an 1800s stately home wrapped around it.The location was probably first used as a defensive site by the Vikings until they were driven from Arran, and the rest of the western seaboard of Scotland, following the Battle of Largs in 1263. The original castle on the site was built in the years that followed for the Stewarts of Menteith. As originally constructed, the castle was protected by a steep slope descending on its seaward side, and a water filled ditch on its landward side. The castle itself comprised a tower which became the east end of the later building, with a wall of enclosure to its west containing a series of domestic buildings including a kitchen, stables and a chapel.During the Wars of Independence, Brodick Castle was held by the English until retaken by the Scots in 1307. Its subsequent history was equally turbulent. English ships damaged the castle in 1406, and further damage was caused in an attack by John MacDonald II, Lord of the Isles in 1455. Meanwhile, ownership of the castle passed through various hands before it came into the possession of the Hamilton family, later the Marquesses and Dukes of Hamilton, in 1503.The castle was rebuilt by the Hamiltons in 1510, but suffered further damage in 1528 during clan battles between Campbells and MacLeans, and again in 1544 at the hands of Henry VIII's forces. Further rebuilding and expansion took place in the 1550s, but its troubled history was not yet complete. In 1639 the castle was captured by the Campbells, then recaptured by the Hamiltons. Copyright Protected by Tempest Photography. 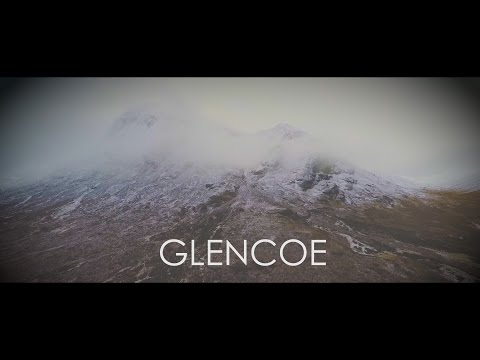 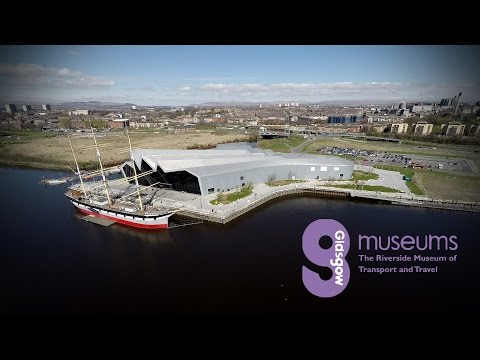 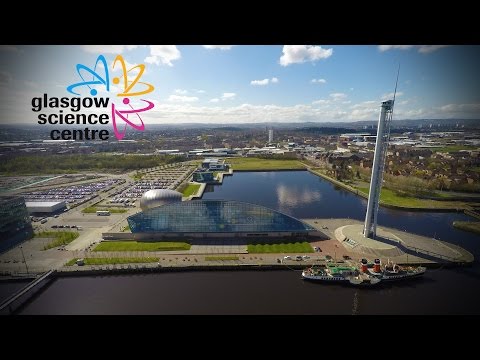 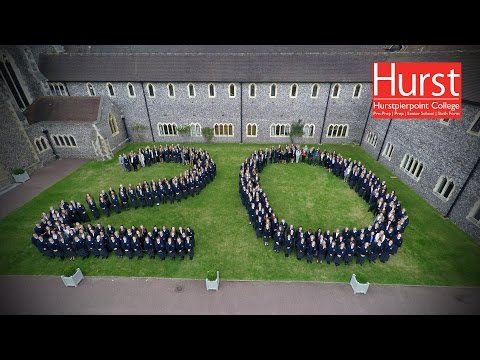 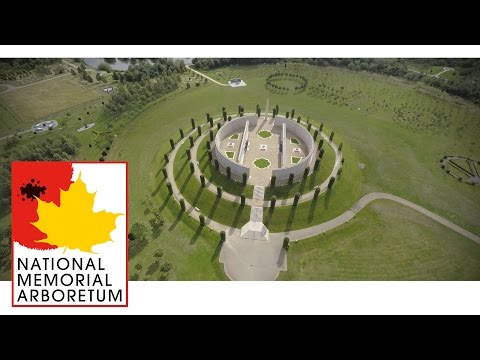