National Museum of George Kastrioti Skanderbeg AMAZING aerial video Kruja Castle - DronAlb Rruga Kala District of Kruja, Tiranës, Albania Hailed as a national hero in Albania, Gjergj Kastrioti-Skanderbeg (1403-1468) successfully ousted the Ottoman Turks from his native land for over two decades, halting Turkey's efforts to spread Islam through a predominately Roman Catholic western Europe.Kidnapped by the Ottoman Turks at a young age, Albanian freedom fighter Gjergj Kastrioti-Skanderbeg was raised under Islam and trained as a general within the ranks of the Turkish military before fleeing his captors and reconverting to Christianity in 1443. As commander of Albania's warlords, he sparked a national revolt in 1444 and held off numerous efforts by the Ottomans to take back Albania and bring that country once again under Muslim rule. Following Kastrioti-Skanderbeg's death in 1468 his Albanian forces could no longer repulse the Turks; twelve years later Albania fell once more to Turkish forces and remained part of the Ottoman Empire for many centuries, until its eventual liberation in 1912. The Albanian people, descendants of the Illyrians, occupied the mountainous region of the western Balkans, a remote area extending from what is now Slovenia southward into Greece. Although known for being sociable, the Illyrians were also known for their bravery in war and aggressively maintained their lands against the many other clans throughout the Balkan region. Although influenced culturally as the result of conquest by Greece, Rome, and ultimately the Visigoths, Huns, and Ostrogoths, large numbers of Albanian peasants nonetheless managed to retain their customs, culture, and language by living in small, remote towns in the mountains where, due to the lack of roads, they were able to resist all efforts at assimilation by conquering cultures. Influenced by many years under Roman rule and subsequently made a part of the Byzantine Empire, Albania could boast a flourishing culture, established trade, and a strong economy by the middle ages; this situation would change for the worse after the region was overrun by the Ottoman Turks in 1388.

Whale and Dolphin Watching in Mirissa 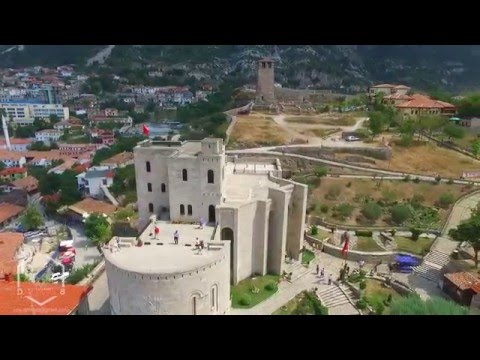 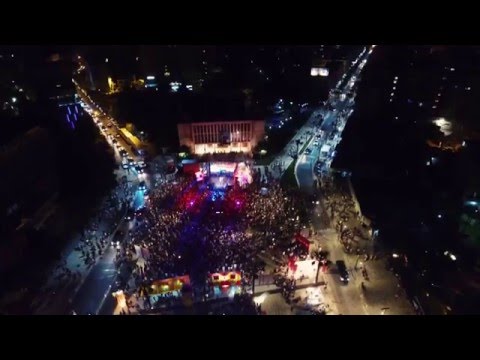 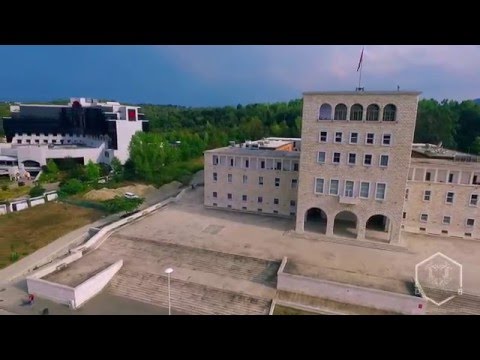 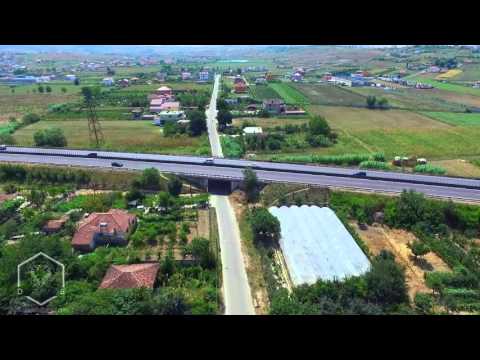