Güstrow Schloss - epson Moverio BT-200 with dji Phantom 2 Vision + Schloss, Gustrow, Germany At the edge of Güstrow‘s old town, one of the most important Renaissance castles in northern Europe surprises with its unexpected southern European charm. Duke Ulrich of Mecklenburg began building a magnificent residence here in 1558 to replace a former medieval castle. In order to construct the new south and west wings he engaged Franz Parr as the master builder. Parr managed to achieve a synthesis of Italian, French and German architectural concepts that was unique for both the era and the region. This reflected both the duke‘s cosmopolitan attitude as well as his political claim to leadership.Splendid stucco ceilings, regarded as among the most remarkable in Germany, have been preserved from when the castle was built. The quaint banquet hall ceiling is especially lavish, for the most part featuring exotic hunting scenes adapted from Dutch copper engravings. he reconstructed garden terrace is an inviting place to wander at leisure between fragrant beds of lavender and along shady walkways and calm moats. www.museum-schwerin.com Beschreibung 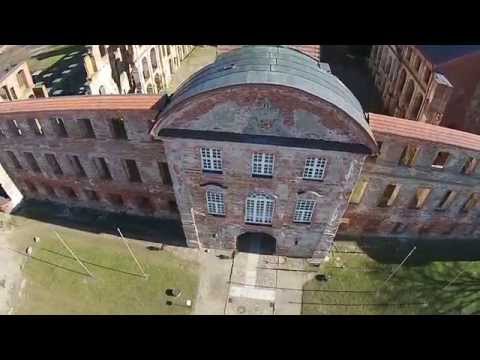 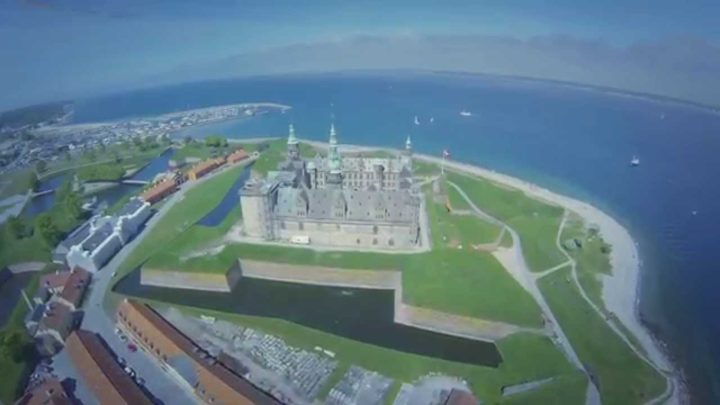 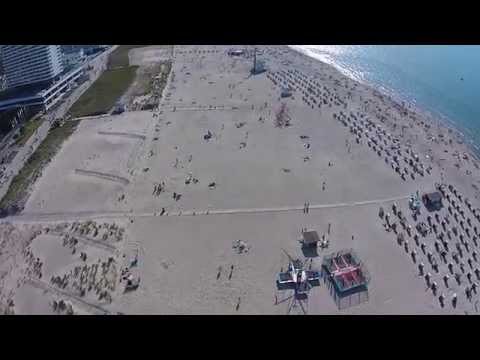 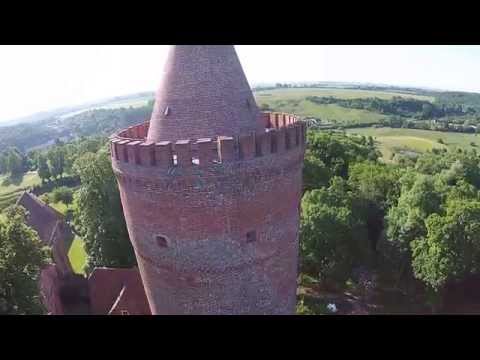