Aerial Castillo de San Marcos cannon shot.South Castillo Drive, St. Augustine, Florida, United States.This is just a few seconds of the video taken in St. Augusitne of the waterfront and downtown St. Augustine area, including the iconic Castillo de San Marcos. The oldest stone fortress in the USA or Cananda. Viva Florida! Shot in 4k Steven Strait: Pilot/EP; S2Aerial.com Chad Light: DP/EP; 1564pro.com Jamie Strait: EP Music: Fallen Heros; Two Steps From Hell A monument not only of stone and mortar but of human determination and endurance, the Castillo de San Marcos symbolizes the clash between cultures which ultimately resulted in our uniquely unified nation. Still resonant with the struggles of an earlier time, these original walls provide tangible evidence of America’s grim but remarkable history.There are numerous events at the Castillo throughout the year. Some occur daily or weekly others are annual events or special programs. Explore the schedule of events calendar below to discover what's happening during the time you'll be here.The covered-way wall is a masonry structure built of locally quarried Coquina. The wall retains the inboard side of the glacis and forms a protected area between the moat and the exterior embankment (glacis) along the northern, southern, and western side of the fort. The wall varies between 4 to 5 feet in height. The wall runs for 1,864 linear feet and has more that 10,000 square feet of exposed surface. Prior archaeological investigations indicate that the wall extends an additional 6 feet below grade. This coursed wall has been constructed using individual, roughly squared, building units (stone) that vary in size. When building, where voids needed to be filled; smaller coquina stones and shell were used as pinnings to solidify its vertical surface and provide stability to the structure. The mortar used was a lime mortar kilned from shell to make a lime putty. The lime putty was mixed with sand to make the mortar. 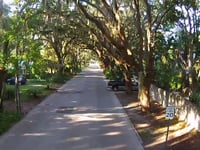 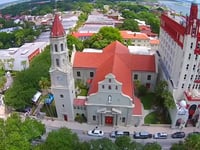 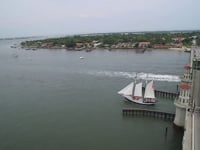 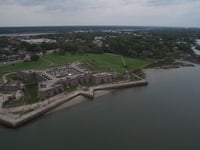 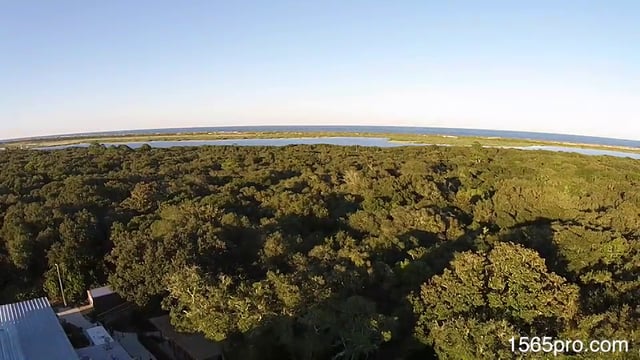 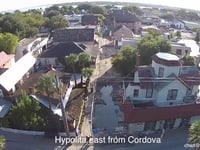 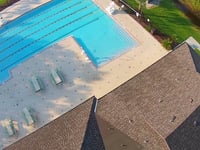