Castle of Almourol Aerial View. Praia do Ribatejo, Portugal. This beautiful fortress is situated on a small island in the Rio Teja [Tagus River] in the province of Ribatejo upriver from the Portuguese capital of Lisboa. The island measures just 250 by 1000 feet (75 by 310M). It is thought that the first occupants of the strategic site were the ancient occupants of Portugal, the Lusitanians. The Romans held the island during their heyday, followed by the Vandals, and Gothic Christians. In the early 8th century the Iberian Peninsula was overrun by the Omayyad Moslems, with the area part of the Caliphate of Cordova. The Moors of Almoravid are said to have built the first castle on the island, called Almorolan ("high rock" in Arabic). Meanwhile just a few years into the second millenium, the nation of Portugal was beginning to materialize, centered at Guimarães on the Rio Douro. In 1129 the Moorish castle was conquered by the 17 year old Dom Afonso Henriques, the first King of Portugal.In the middle of the River Tagus, the enigmatic Almourol Castle is one of the most emblematic monuments of the Christian reconquest.Situated on an island in the middle of the River Tagus, Almourol is one of the most distinctive castles in Portugal, because of its historical significance and surrounding landscape.Its history reminds us of the Reconquest of the Portuguese territory during the Middle Ages. When the Christians arrived here in 1129, the castle already existed under the name of Almorolan, having been incorporated immediately afterwards into the land that was placed under the protection of the Knights Templar, whose Master at that time was Gualdim Pais. According to an inscription at the entrance to the castle, its reconstruction work began in 1171.Together with the castles of Tomar, Zêzere and Cardiga, it formed part of the defensive line of fortifications along the River Tagus.After the Order of the Knights Templar was disbanded and the need to defend the territory no longer existed, the castle lay abandoned and forgotten until it was espoused by the prevailing Romantic spirit of the 19th century and restored to its present-day appearance. carneycastle.com Castle of Almourol - the best aerial videos 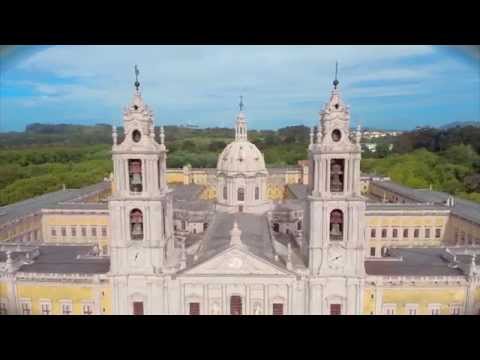 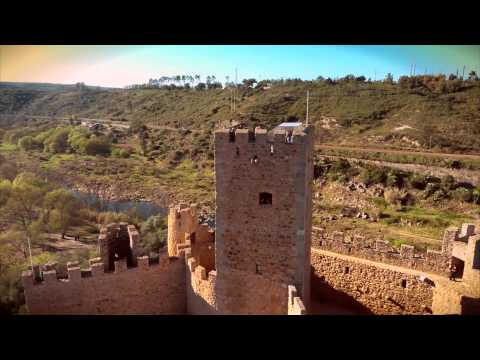 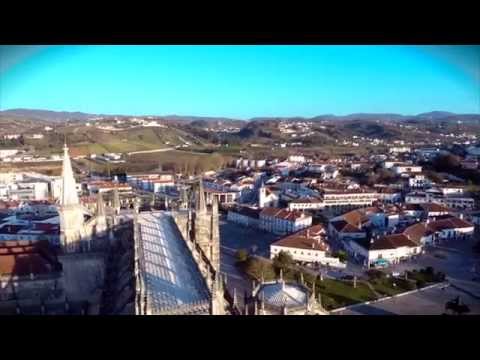 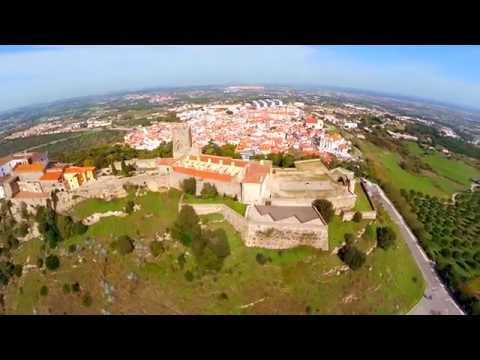 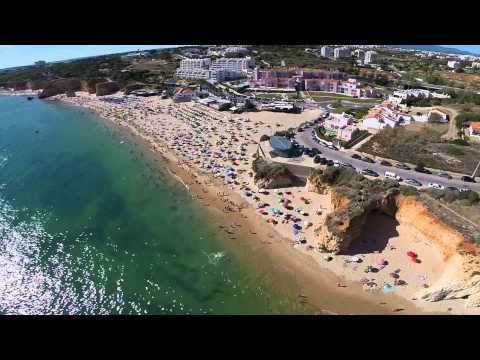