Douglas Castle (Castle Dangerous) & the Scottish Rifles Cairn.Lanarkshire, Scotland, from the Air.Douglas, Scotland, United Kingdom.The original Douglas Castle on this site was built in the 13th century, this was destroyed and rebuilt several times over the years. During the 18th century, the later Douglas Castle shown in the photographs was built on the original site, all that remained was a single ruined tower surviving from the rebuilt 17th century castle, this has come to be known as Castle Dangerous due to Sir Walter Scott using the location and name in a novel. Nothing remains of the 18th century castle, however an outline of the remains of the castle and its gardens can be seen from the air.Not far from the Castle is the Scottish Rifles Memorial Cairn. The Cameronians Scottish Rifles were formed near the site of the present cairn on the 14th of May 1689, and disbanded where the cairn is situated today on 14th of May 1968 ...... 279 years to the day.Filmed in July 2015 by myself and a friend using Yuneec Q500 Typhoon Quadcopters. Jock Tamson 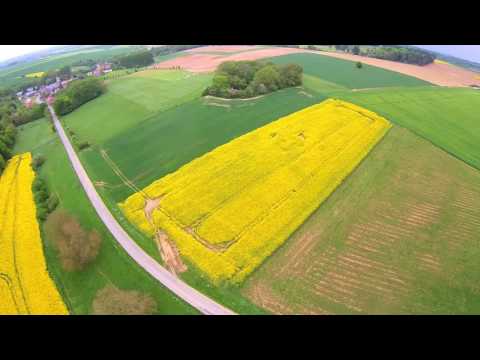 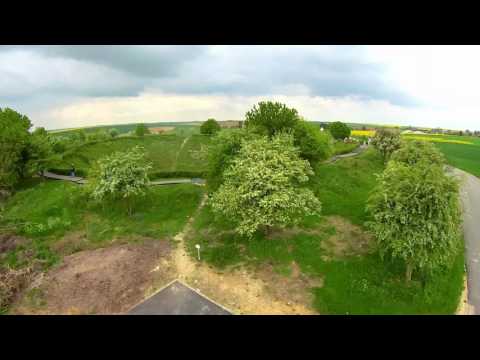 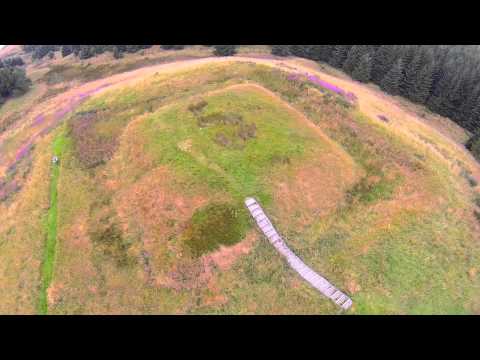 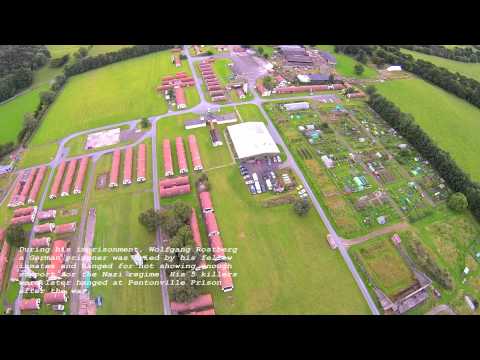 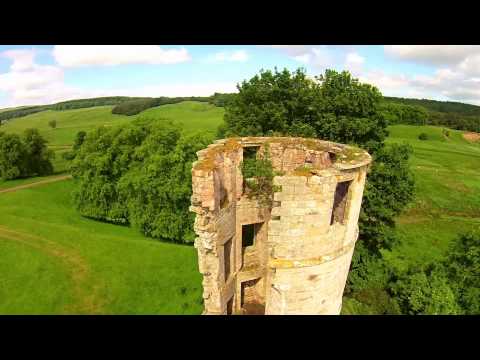 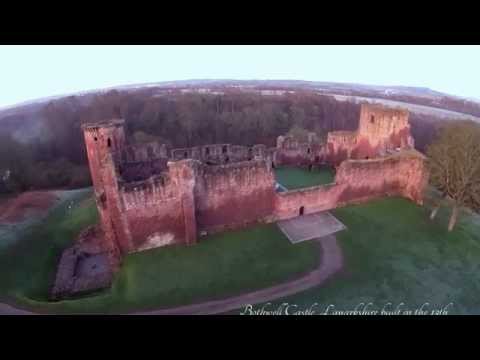