Forte di Bard Museo delle Alpi nel Forte Movie Locations. Marvel's Avengers Hydra fortress | Bard Fort Aosta. Forte di Bard. The Bard Castle / Fortress located in the Aosta Valley (Valle d'Aosta) Italy is the location of the Hydra Fortress in the fictional Eastern European nation of Sokovia for Marvel's blockbuster movie: Avengers The Age Of Ultron. This is a 19th-century castle, situated in the historic route that controls the pass between Italy and France in the Aosta Valley (northwest of Italy). For the Avengers attack, the castle was lined with fake snow and many extras were recruited from the local population. 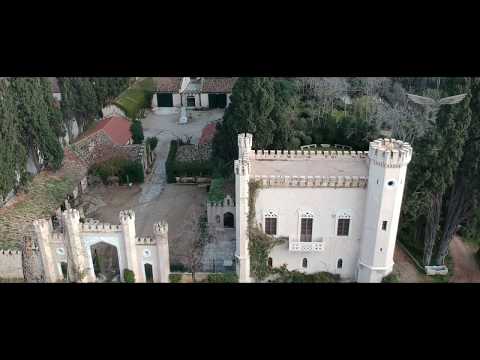 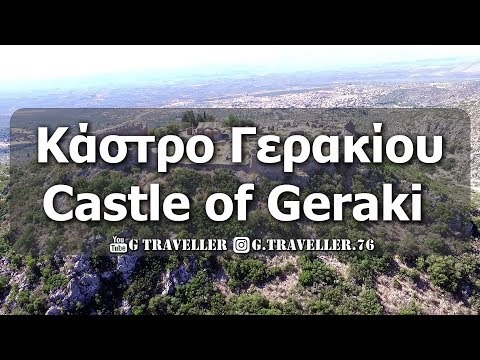 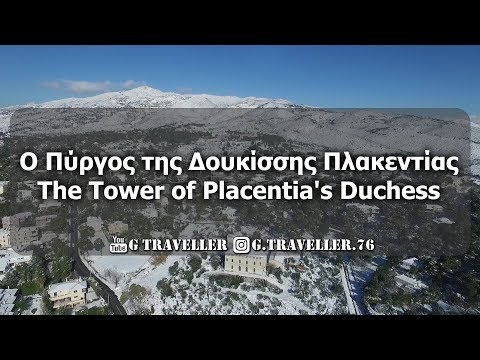