Hadliegh Castle with the DJI Phantom 2/Castle Lane, Benfleet, United Kingdom In 1215 King John gave this area of land, known as the manor of Hadleigh, along with many other gifts, to Hubert de Burgh, his chief minister or justiciar.Hubert was a trusted follower of the king, and was the custodian of two important royal castles at Windsor and Dover. At Dover he was soon to prove his great military skill by successfully defending the castle during a fierce siege in 1216.Effectively ruler of England during young Henry III's childhood, Hubert built this large turreted castle as a statement of his power. His successful career came to an end after quarrels with the king, and he was forced to return his lands, including Hadleigh in 1239.The castle remained in royal hands, but it was not until the time of Edward II, nearly 100 years later, that the king began to use the castle as a royal residence.Edward III was the first king to see the strategic importance of Hadleigh Castle – it was ideally situated as a base for defending the Thames estuary against French raids during the Hundred Years War.Edward's claim to the French throne had led to war with France. The need for a more systematic defence of the Thames estuary led the king to refurbish and extend Hadleigh Castle and to build Queenborough Castle on the opposite Kent shore.Hadleigh became a favourite retreat for the ageing king. There are excavated foundations of the most important part of the castle - the great hall. It had a serving room at the end and beyond it a private withdrawing room, or solar.Edward III's successors took little interest in the castle as a residence. After being leased to a succession of tenants, the castle was sold to Lord Riche in 1551, who sold it off as building materials. During the demolition, a tiled hearth was built into the floor of the hall in order to melt down the valuable window leads. www.english-heritage.org.uk The romantic ruins of a royal castle overlooking the Essex marshes. Hadleigh was begun in about 1215 by Hubert de Burgh, but extensively refortified by Edward III during the Hundred Years War, becoming a favourite residence of the ageing king. 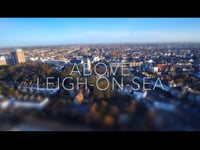 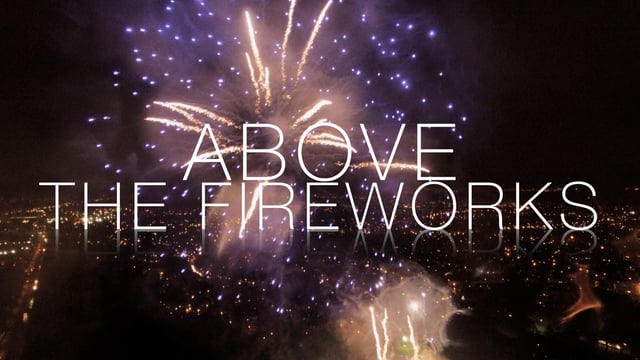 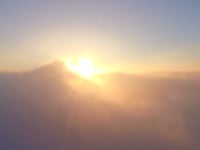 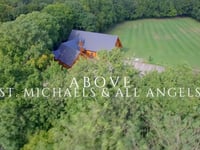 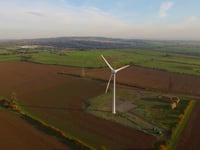 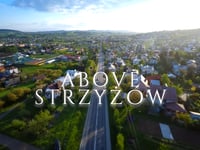 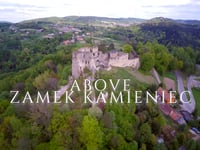 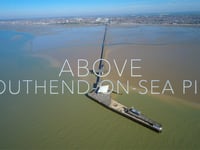 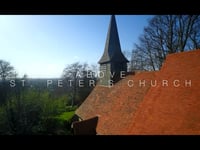