Jabreen Castle was built by Imam Bel’arab bin Sultan Al Yarubi. His father was Imam Sultan bin Saif Al Yarubi the Imam who removed the Portuguese from Oman and the one who expanded Nizwa fort to its current form. Imam Bel’arab inherited from his father a country in a period of peace after the removal of the Portuguese. It is rumored that this palace was actually built through the personal funding of Bel’arab during the lifetime of his father before he became the Imam of the country. The country experienced an era of prosperity and development through the time of Imam Bel’arab until his brother Said bin Sultan succeeded in his scheme to remove him in 1692. عمان 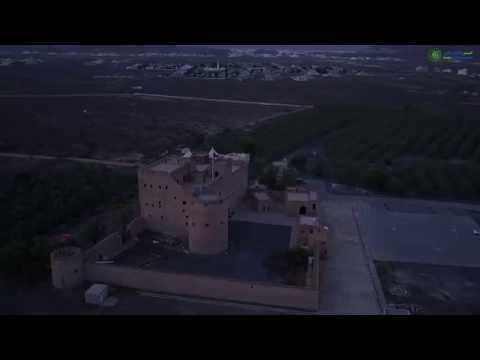 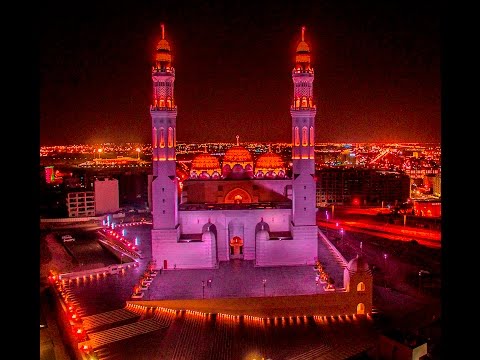 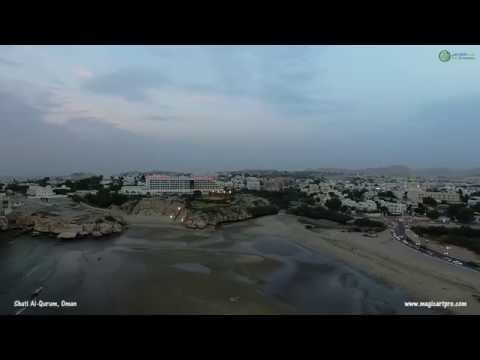 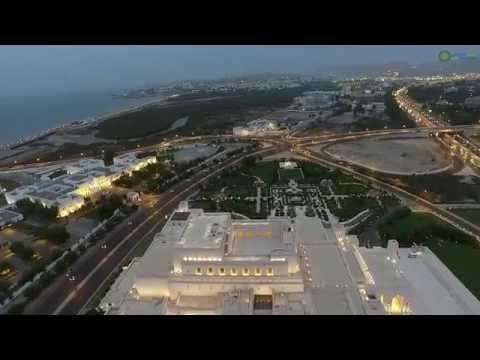