Kinnoull Hill Tower Perth :- DJI Phantom 2 Drone + GoPro Hero 3 Kinnoull Hill Woodland Park, Perth, United Kingdom The summit area is soon reached, adorned with a large, old stone table. The true summit of Kinnoull Hill can be visited from here by a short detour to the left; it is marked with an ordnance survey column and two indicators, one for the history of the area and the second one for the view. The prospect is superb, looking up the beautiful Tay valley with the river winding through a fertile landscape of woods and hills, backed by the mountains of the Highlands. Return to the stone table and continue the walk close to the edge of the escarpment. The path is close to the edge of a high and dangerous cliff, though this is partly hidden by the trees. There are occasional gaps permitting dramatic views down to the A90 far below, with the Lomond Hills and Fife beyond. A little further on and the view is even better, as Kinnoull Tower is seen for the first time right on the edge of the escarpment. www.walkhighlands.co.uk Video shot at Kinnoull Hill, Perth, Scotland on 21st January 2015. The building is actually a tower and not a castle and was built in 1829 and has stunning views over the River Tay.To get there I had to park at the bottom and walk 1 mile up the hill but it was worth it.The summit has become well known as a location for suicides. In January 2002, Daniela Smith, a 31-year-old mother-of-two, pushed her two infant children off the hill's summit while they were strapped in their pushchair, before throwing herself off. Their bodies were discovered on a ledge about 100 feet below the summit on 15 January. 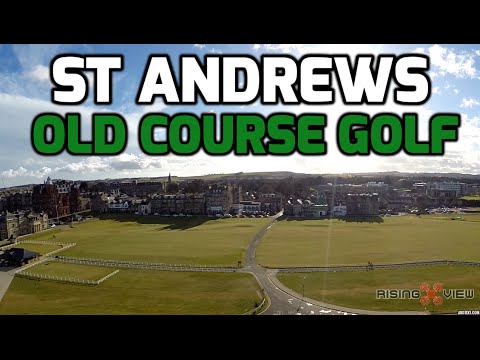 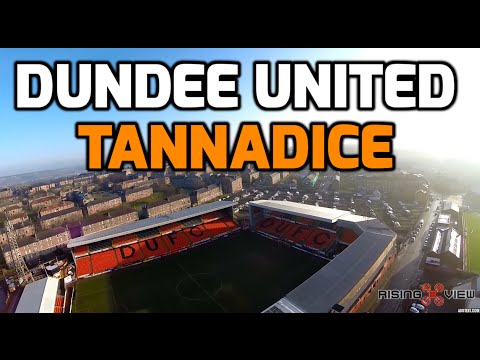 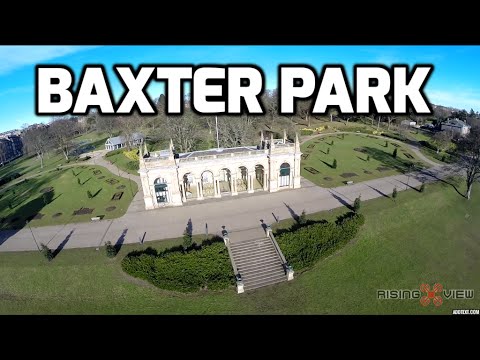 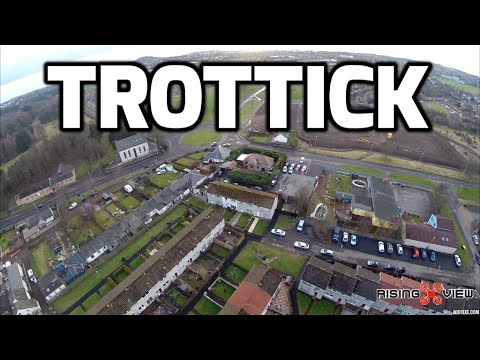 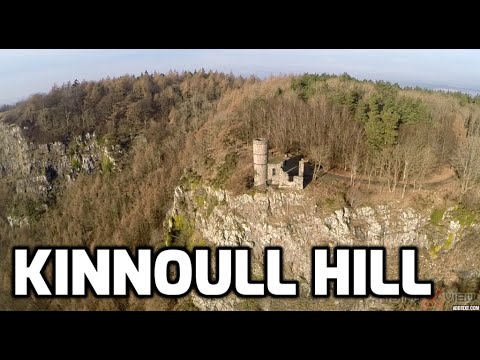 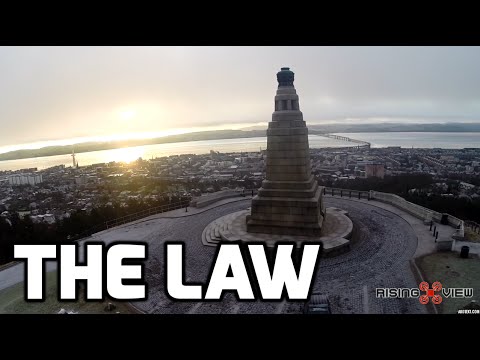