Κάστρο Μεθώνης - Methoni Castle 4K - Αerial video from the Castle of Methoni. All scenes were shot with Inspire1v2 with the x5 camera, in a dual operator mode.

The castle of Methoni -actually a fortified city- is one of the most important and the most beautiful castles in Greece. It was built by the Venetians after 1209 at a strategic location, on a rock penetrating the sea and is separated from the land by an artificial moat. Nowadays the fortress, even though in ruins, continue to be impressive. The castle of Methoni occupies the whole area of the cape and the southwestern coast to the small islet that has also been fortified with an octagonal tower and is protected by the sea on its three sides. Its north part, the one that looks to land, is covered by a heavily fortified acropolis. www.kastra.eu Κάστρο Μεθώνης Methoni Castle 4K | the best aerial videos 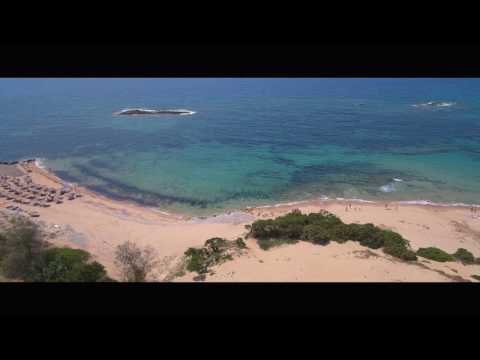 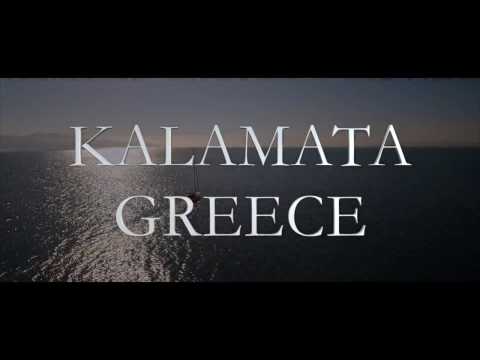 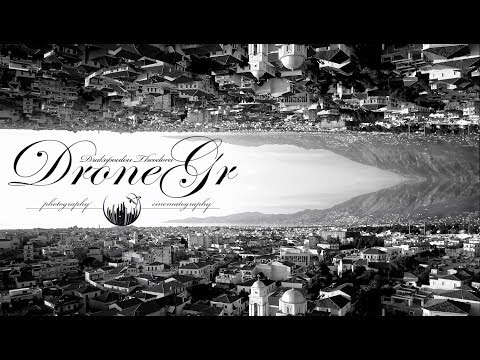 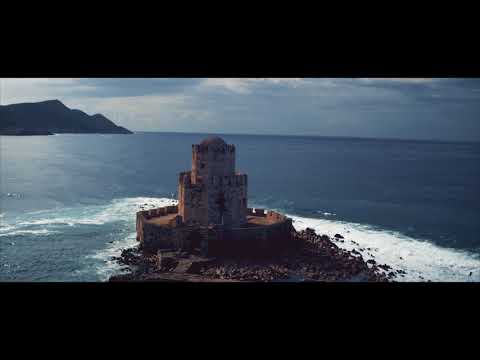