Neuschwanstein Castle Neuschwansteinstraße Schwangau Germany - Seven weeks after the death of King Ludwig II in 1886, Neuschwanstein was opened to the public. The shy king had built the castle in order to withdraw from public life – now vast numbers of people came to view his private refuge. Today Neuschwanstein is one of the most popular of all the palaces and castles in Europe. Every year 1.4 million people visit "the castle of the fairy-tale king". In the summer around 6,000 visitors a day stream through rooms that were intended for a single inhabitant.The setting of Neuschwanstein could not be more idyllic. However, movement in the foundation area has to be continuously monitored, and the sheer rock walls must be repeatedly secured. The harsh climate also has a detrimental effect on the limestone façades, which will have to be renovated section by section over the next few years.Work on the future building site began in the summer of 1868 with up to 8 metres of stone outcrop removed to make way for the foundations. In June 1869 the new access road was completed. The foundation stone was laid on 5 September 1869 with the building plan, portraits of Ludwig II and coins from his reign incorporated in it in accordance with the tradition established by Ludwig I. The latest building techniques and materials were used in the construction of the castle. The foundations were cemented and the walls built of brick with light-coloured limestone used merely as cladding.The Gateway Building was completed first, which had its topping out ceremony on 11 June 1872 and was ready for occupation at the end of 1873; for years Ludwig II used the upper floor as provisional accommodation when he visited the site. Building of the Palas commenced in September 1872; for structural reasons the latest technology was required in order to incorporate the large Throne Hall subsequently requested by the king, which was built as an encased steel construction. www.neuschwanstein.de 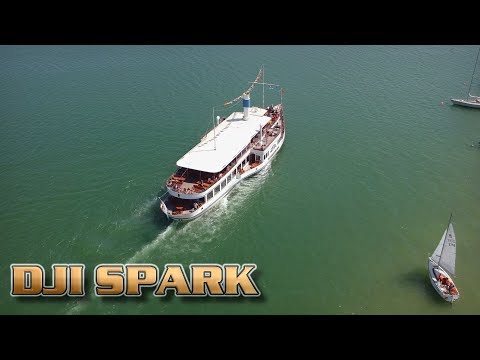 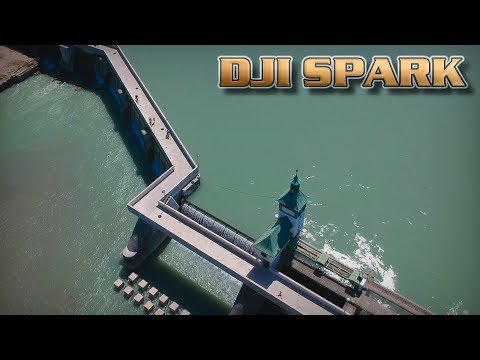 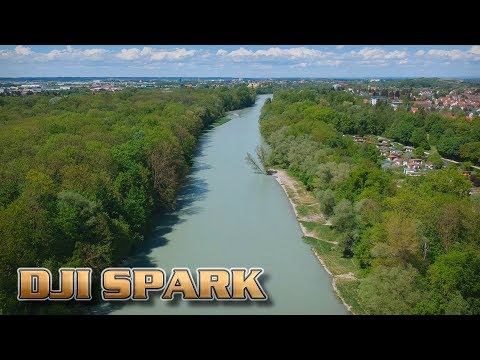 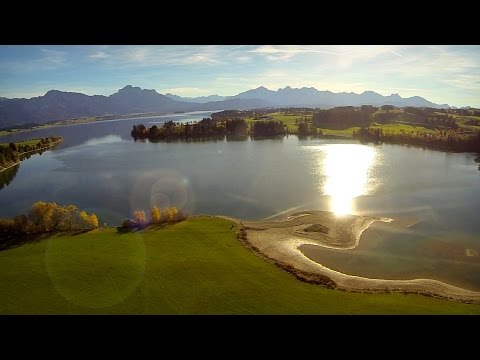 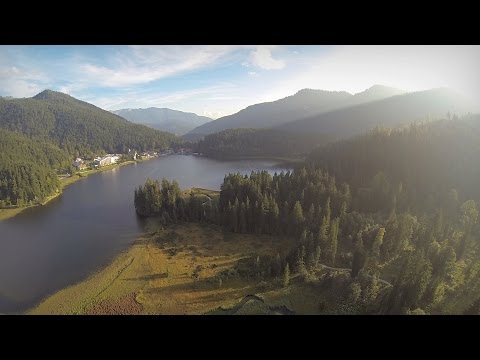 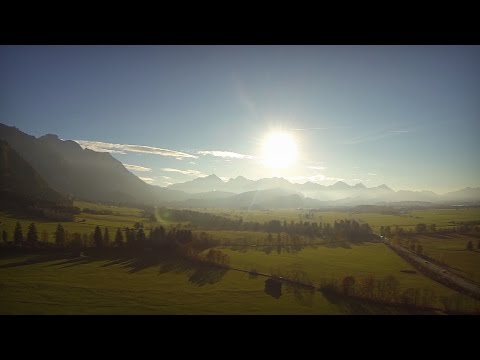 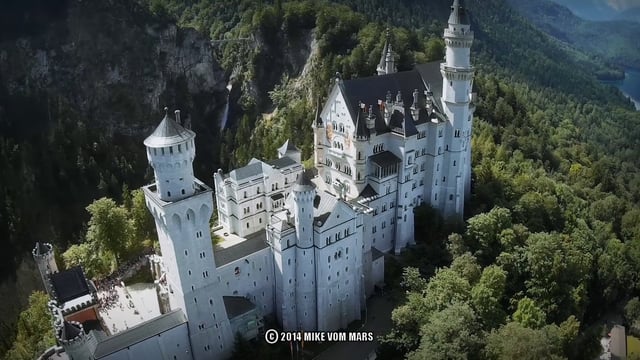