قصر السيف العامر The Crown Prince Diwan Al Asimah Kuwait Alseif Palace Video. Alseif Palace Lights Aerial video shot by DJI Phantom 2 with Gopro Hero 3+ during Kuwait national days. Filmed by : Ali Younis Instagram & Twitter : @aliyounisali تصوير جوي لقصر السيف العامر في أعياد الكويت الوطنية٢٠١٤ Seif Palace (Arabic, قصر السيف) is a palace in Kuwait City, Kuwait. Located opposite the Grand Mosque, one of Seif Palace’s best-known features is the watch tower, covered in blue tiles and with a roof plated in pure gold.[1] Local materials such as clay, rocks, limestone, wood and metals were used in its construction. The Seif Palace is popular among local and overseas visitors as the home of the royal family. Nevertheless, they might be surprised to find out that this palace does not get much used by the Monarch and the government. While it is true that this palace is designated to the Emir dynasty, the household personally chose to stay in Bayan Palace which is known as the official house of the Emir and this is also the place where the monarch would entertain his dignitaries. Therefore, the Seif palace only serves as the court if there are special celebrations and events, or if the Bayan Palace is not available. However, thousands of travelers every year go to see this fine building. 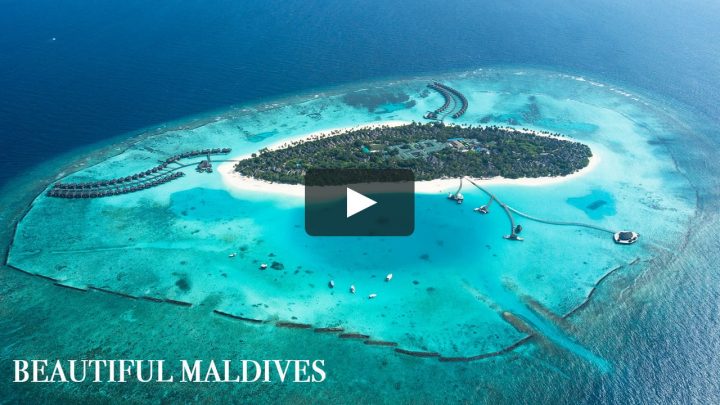 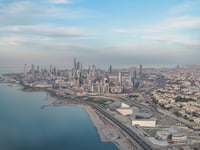 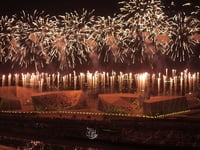 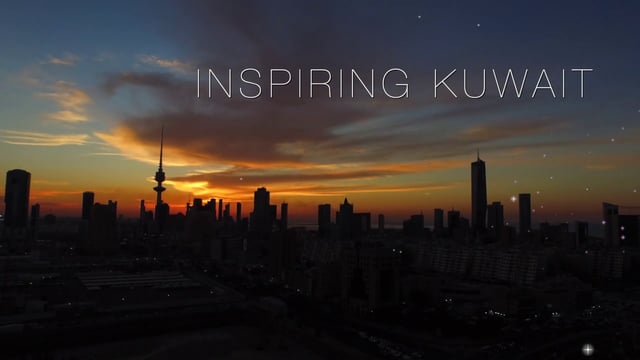 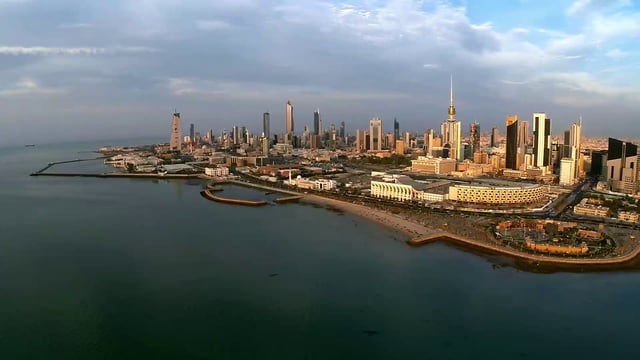 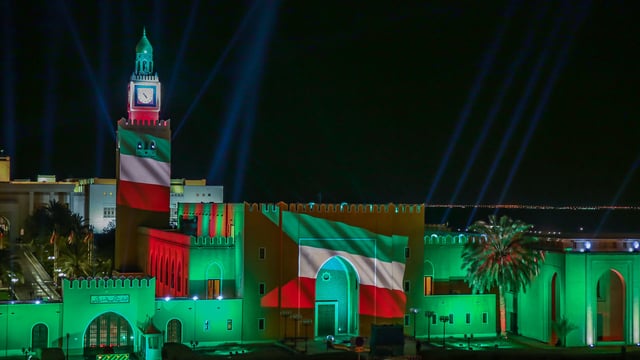