Castelul Bran - Bran Castle aerials. Strada General Traian Mosoiu, Bran, Romania. The Teutonic Knights – “Ordo domus Mariae Sanctae Theutonicorum Hierosolimitanorum” – a catholic religious order formed in Palestine during the late twelfth century by German crusaders, received Țara Bârsei (“Terra Borza” or “Burzenland” – a country named after the Cuman tribe of Burci) from King Andrew II of Hungary. The purpose of this gift was to establish the Teutons in the area and to defend the Southeastern border of Transylvania from the Cumans and the Pechenegs.The Teutons erected a fortress in Bran (a Turkish name meaning “gate”), before they were driven away from the area in 1226.On November 19, the office of the Hungarian King Louis the Great – Louis I of Anjou – issued a document granting to the people of Brasov (“Kronstadt” – The Crown’s City) the privilege of building a castle. Through this document, the Saxons of Transylvania (“Sachsen” – a population of German origin that came to Transylvania in the twelfth century), from the region encompassing Brasov, were urged to participate in the building of Bran Castle, which was previously named “Dietrichstein” or “Törzburg” in German, “Törcsvár” in Hungarian, and “Turciu” in Romanian....In September 1990, Princess Ileana, who since 1961 lived in a convent and was ordained as Mother Alexandra, visited Bran Castle and witnessed the damaged buildings and loss of some of the inter-war construction.She died shortly after, on January 21, 1991, and was buried in The Orthodox Monastery of Transfiguration Elwood City, Pennsylvania, which she founded and of which she was the abbess. In her grave was placed a small box containing earth from the foot of Bran Castle, collected when she was exiled. www.bran-castle.com "Te invităm să experimentezi istoria, mitul, intriga şi magia acestui loc minunat. Sperăm că vei purta mereu cu tine spiritul care ne face să iubim Castelul Bran - the best aerial videos 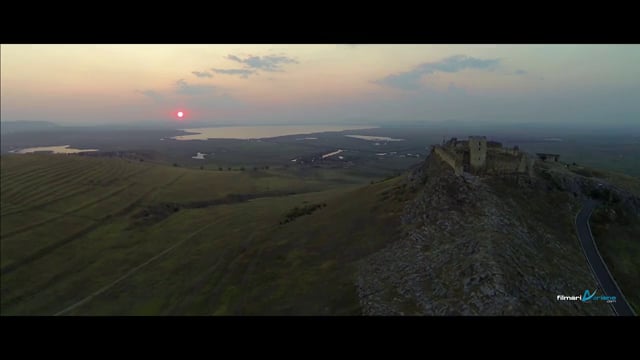 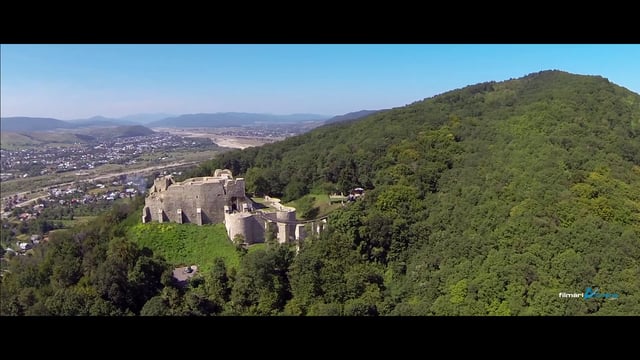 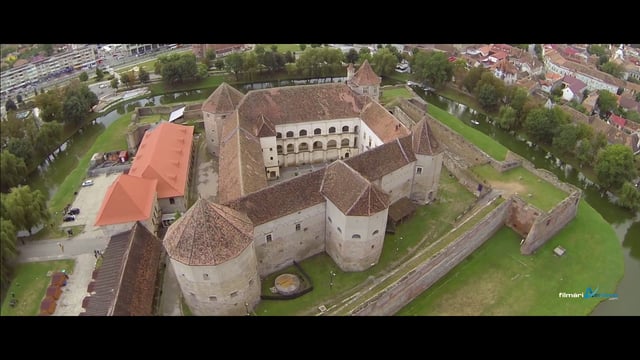 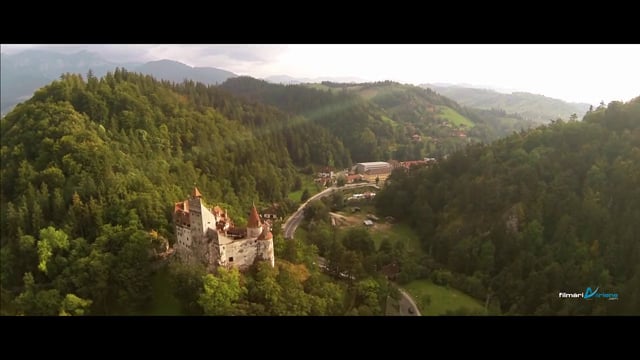 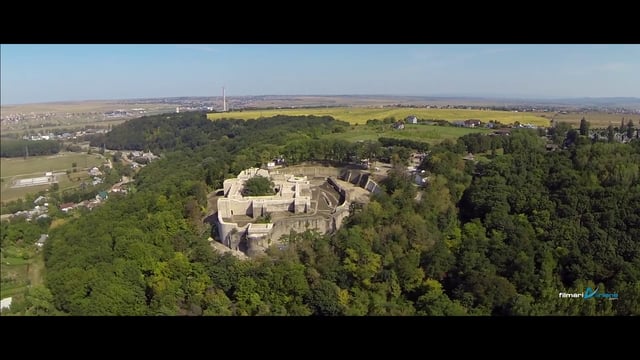 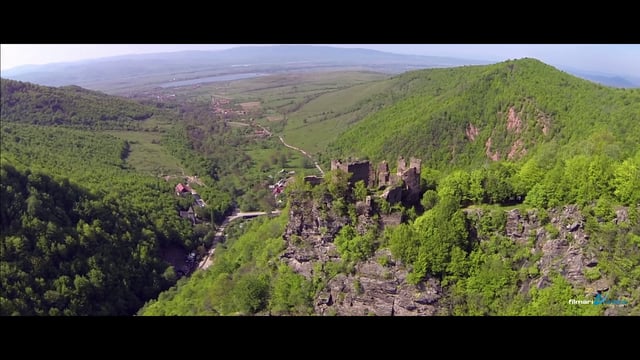 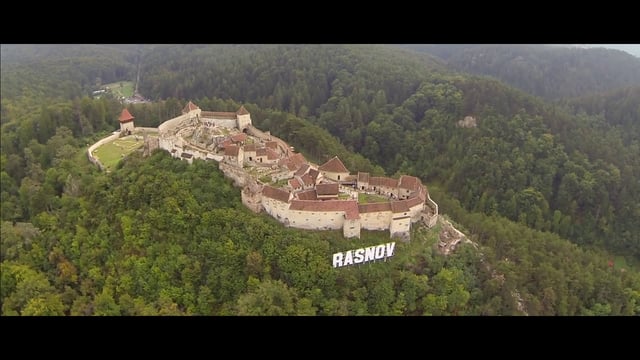 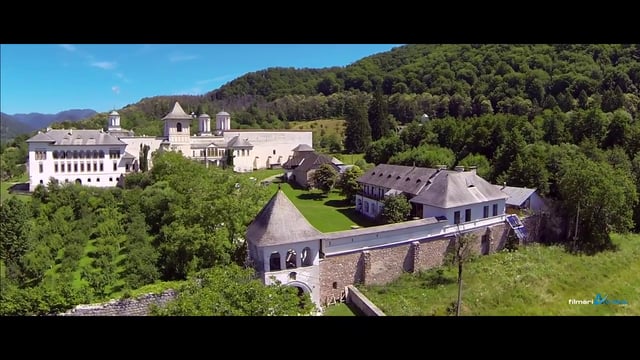 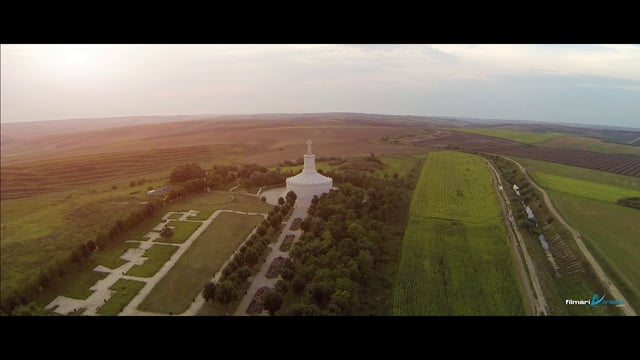 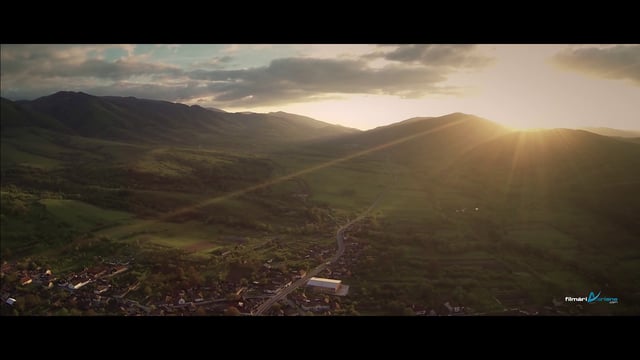