Tynemouth Castle aerial video - Over and Above Photography Pier Road, North Shields, United Kingdom Tynemouth Castle and Priory was once one of the largest fortified areas in England. Overlooking the North Sea and the River Tyne, it dominates the headland. With its 2000 year history and beautiful views it is the perfect location for a family fun out.The interactive 'Life in the Stronghold' exhibition takes you on an exciting journey. It tells the story of the site from its original beginnings as an Anglo-Saxon settlement, an Anglican monastery, a royal castle, artillery fort and a coastal defence. The newly refurbished battery gun was designed to defend the Tyne in the First and Second World Wars and can be explored.Tynemouth Castle is located on a rocky headland (known as Pen Bal Crag), overlooking Tynemouth Pier. The moated castle-towers, gatehouse and keep are combined with the ruins of the Benedictine priory where early kings of Northumbria were buried. The coat of arms of the village of Tynemouth includes three crowns commemorating the tradition that the Priory had been the burial place for three kings. www.overandabovephotography.co.uk Some aerial footage from our new quadcopter of Tynemouth Castle and priory. Filmed with the Sony NEX5N and Go Pro 3 Black Edtn. Music is 'Dubstep violin - lindsey sterling - crystallize' OverandaboveUK 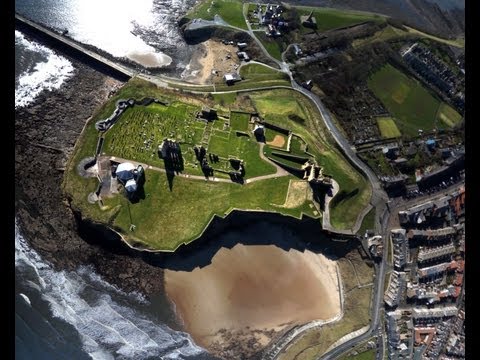 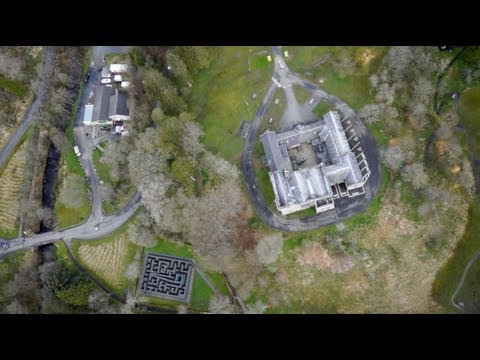 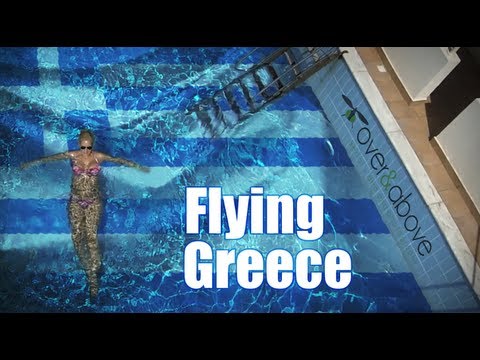