Castles from the Clouds Tintern Abbey - Cymru o'r Awyr: Abaty Tyndyrn. Tintern, United Kingdom.The Cistercian abbey of Tintern is one of the greatest monastic ruins of Wales. It was only the second Cistercian foundation in Britain, and the first in Wales, and was founded on 9 May 1131 by Walter de Clare, lord of Chepstow. It soon prospered, thanks to endowments of land in Gwent and Gloucestershire, and buildings were added and updated in every century until its dissolution in 1536. However, it was never very large and important, and its history was relatively uneventful. Its position well away from the Welsh heartland meant that, unlike Margam, Neath and Llanthony, it suffered little in the periodic Welsh uprisings of the medieval period.Tintern was always closely associated with the lords of Chepstow, who were often generous benefactors. The most generous was Roger Bigod III, grandson of Marshal's daughter Maud; his monumental undertaking was the rebuilding of the church in the late 13th century. In gratitude the abbey put his coat of arms in the glass of its east window. It is the ruins of Roger's church which dominate the site today. The abbey buildings were arranged in a standard Cistercian plan, except that the cloisters and all its ancillary buildings were to the north of the church rather than to the south, which was more usual. Pragmatic considerations like the drains may have led to this reversal. 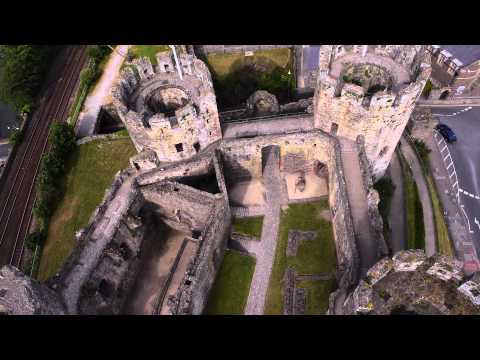 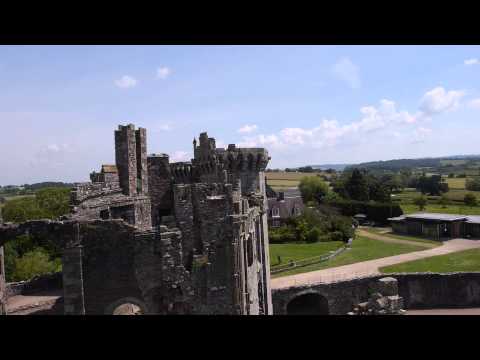 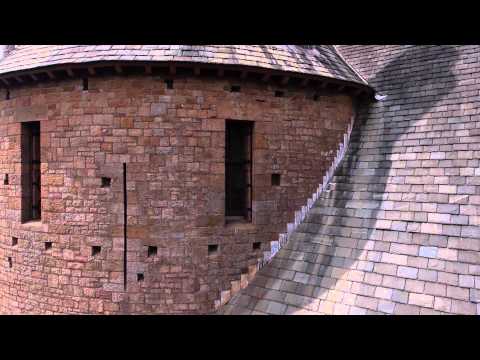 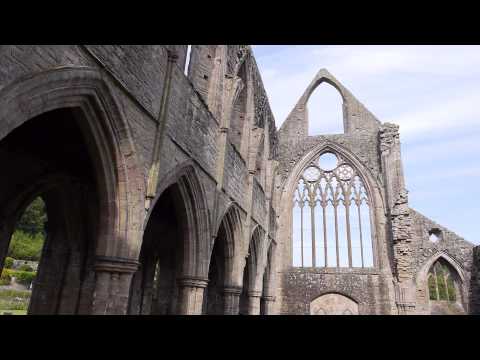 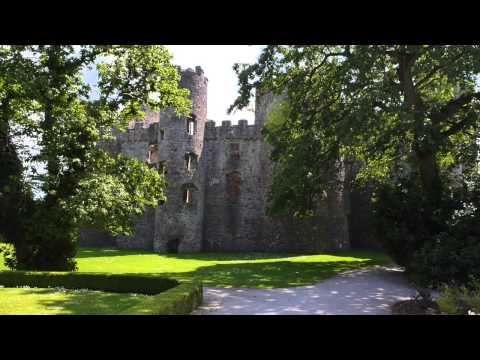 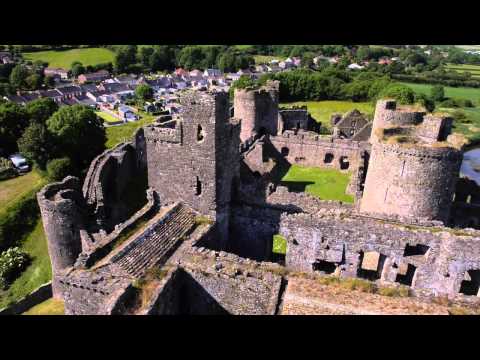 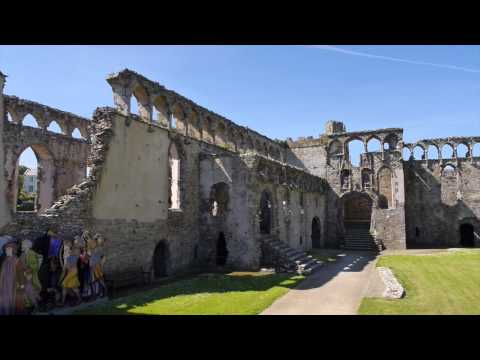 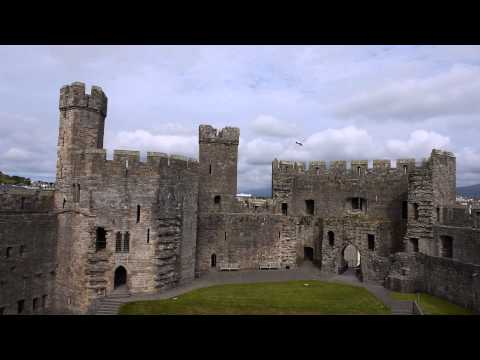 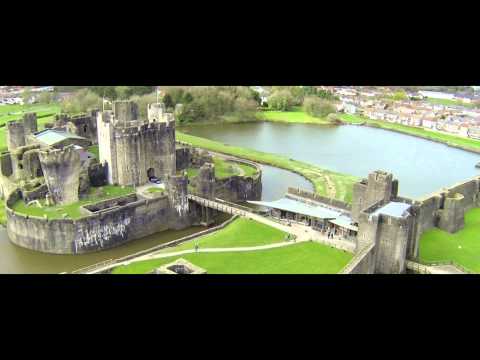